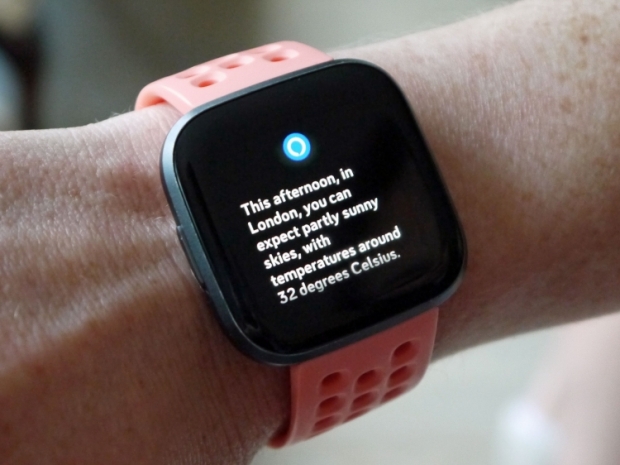 Will take on Apple and Samsung

Google has written a $2.1 billion cheque to buy exercise outfit Fitbit as part of a cunning plan to take on Apple and Samsung in the crowded market for fitness trackers and smartwatches.

Google said that it sees an opportunity to introduce its own wearable devices and invest more in digital health. The purchase will also bring a rich trove of health data gathered by millions of Fitbit’s devices.

Its share of the fitness tracking market has been threatened by deeper-pocketed companies such as Apple Inc and Samsung and cheaper offerings from China’s Huawei and Xiaomi .

Xiaomi dominates the global wearables market, with a 17.3 percent market share in the second quarter of 2019, followed by Apple. Fitbit owns 10 per cent  of the market, according to data from market research firm IDC.