Finalwire AIDA64 gets updated to v6.20 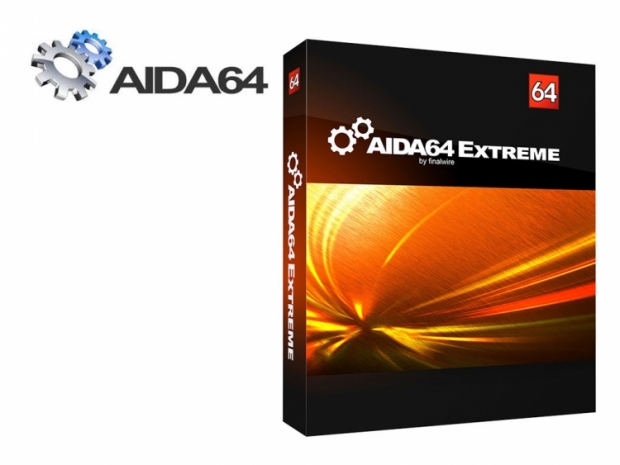 Finalwire was also keen to note that its AIDA64 for Android is close to reaching 10 million download mark at the Google Play Store, and it is now also available in the Huawei AppGallery.

As always, you can find all AIDA64 versions over at the official page.