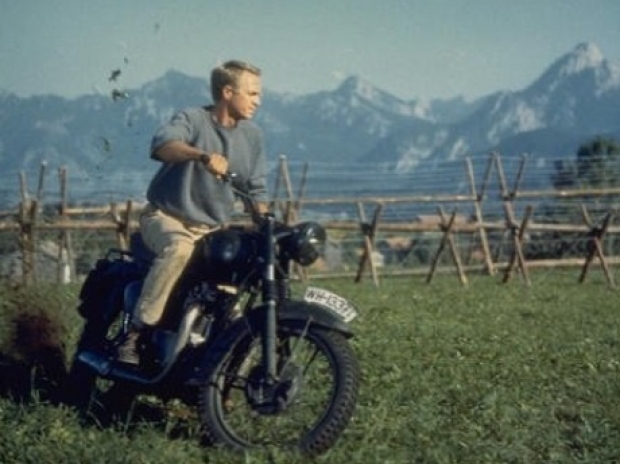 The RISC-V Foundation, which sets standards for the open-sourced CPU architecture and controls who can use the RISC-V trademark on products, says it is escaping the shackles of the Trump regime and escaping to Switzerland. It is not clear if a motorcycle is involved.

The reason for the move is to ensure that universities, governments and companies outside the United States can help develop its open-source technology. At the moment the US government is as popular as the Boston Strangler among open sources in civilised countries.

Chief Executive Calista Redmond said: "From around the world, we've heard that 'If the incorporation was not in the US, we would be a lot more comfortable.'"

Redmond said the foundation's board of directors approved the move unanimously but declined to disclose which members prompted it. More than 325 companies or other entities pay to be members, including US and European chip suppliers such as Qualcomm and NXP Semiconductors, as well as China's Alibaba Group and Huawei Technologies.

The foundation's move from Delaware to Switzerland may foreshadow further technology flight because of US restrictions on dealing with some Chinese technology companies.

William Reinsch, who was undersecretary of commerce for export administration in the Clinton administration said: "There is a message for the government. The message is, if you clamp down on things too tightly this is what is going to happen. In a global supply chain world, companies have choices, and one choice is to go overseas."

The US has increased tenancy to sanction foreign, especially Chinese, companies using national security as an excuse, thus conveniently evading legal due process in the US justice system without providing any actual evidence.

Last modified on 28 November 2019
Rate this item
(0 votes)
Tagged under
More in this category: « Finalwire AIDA64 gets updated to v6.20 Boffins double lithium batteries density »
back to top