Chrome for Android was the most popular web browser last year 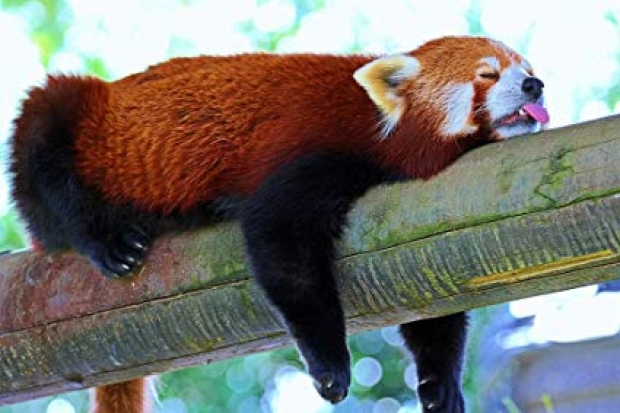 The leading web browser globally as of December 2019 is Google’s Chrome for Android, which hit a 33 percent market share in the last year.

According to figures from PreciseSecurity.com, Google has firmly placed itself as the dominant player on the web. Besides managing the world’s most used search engine and web browser, the company also owns the most popular email service Gmail, and Google Maps as the most used GPS mapping system globally. 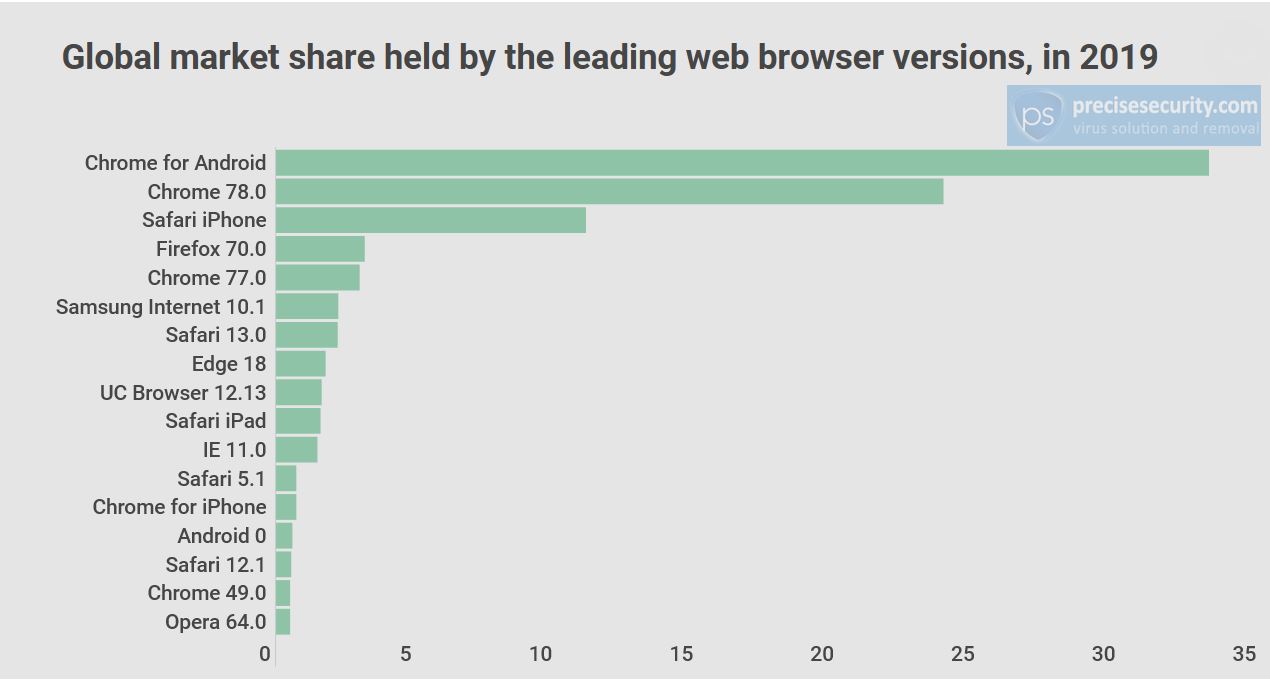 Chrome 78.0 was the second most popular browser in 2019, with 23.71 percent market share, while Safari iPhone ranked third. Compared by the region, Asia took first place on the global Google Chrome usage list. Chrome for Android, as the most used browser in the area, marked a 44 percent market share during the last year. With a 19.79 per cent share of the market, Chrome 78.0 ranked second, while Safari iPhone was the third most used browser in the Asian market in 2019.

The recent surveys show that Internet Explorer and Firefox have experienced massively reduced market share in previous years. One of the reasons for that is the expanding influence of Google Chrome. The other one is increased competition entering the global browser market. The statistics show that Firefox’s market share dropped down to 3.15 percent at the end of 2019. Internet Explorer ended the year with a 1.47 percent share in the global web-browser market.