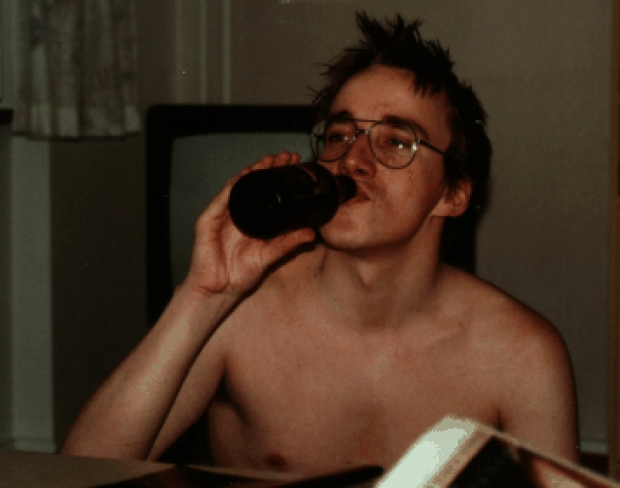 IT’s Mr Sweary, Linus Torvalds has warned engineers against adding a module for the ZFS filesystem that was designed by Sun Microsystems, now Oracle, due to licensing issues.

As reported by Phoronix, Torvalds has warned kernel developers against using ZFS on Linux, an implementation of OpenZFS, and refuses to merge any ZFS code until Oracle changes the open-source license it uses.

ZFS has long been licensed under Sun's Common Development and Distribution License as opposed to the Linux kernel, which is licensed under GNU General Public License (GPL).

Torvalds made his comments to a developer who argued that a recent kernel change "broke an important third-party module: ZFS". He said that he refuses to merge the ZFS module into the kernel because he can't risk a lawsuit from "litigious" Oracle -- which is still trying to sue Google for copyright violations over its use of Java APIs in Android.

Torvalds said he will not do so until Oracle founder Larry Ellison signs off on its use in the Linux kernel – preferably in Ellison’s own blood with a signed certificate showing it had been witnessed by Orcus the God of Oaths to make sure that Ellison does not sue. We made the last bit up, but we guess that was Torvald’s intent.

"If somebody adds a kernel module like ZFS, they are on their own. I can't maintain it and I cannot be bound by other people's kernel changes. And honestly, there is no way I can merge any of the ZFS efforts until I get an official letter from Oracle that is signed by their main legal counsel or preferably by Larry Ellison himself that says that yes, it's OK to do so and treat the end result as GPLd", Torvalds continued.

"Other people think it can be OK to merge ZFS code into the kernel and that the module interface makes it OK, and that's their decision. But considering Oracle's litigious nature, and the questions over licensing, there's no way I can feel safe in ever doing so."