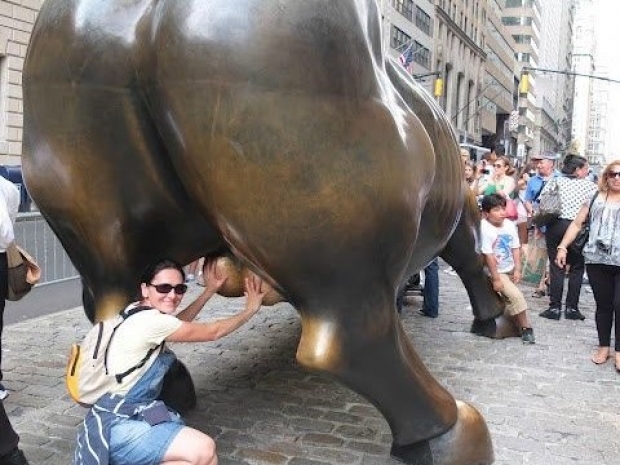 Has Wall Street in its hands

Shares of the world’s largest software company hit an all-time high in after-hours trading. Vole said Microsoft said Azure, its primary competitor to Amazon’s cloud, grew 62 percent in the fiscal second quarter ended 31 December down from a 76 per cent revenue growth rate the year before but up from 59 percent in the fiscal first quarter.

Vole said revenue for its “commercial cloud” - a combination of Azure and the cloud-based versions of software such as Office - reached $12.5 billion, up from $9 billion the year before.

The commercial cloud gross profit margin - a key measure of cloud profitability that Microsoft has told investors it expects to improve - was 67 percent, versus 62 percent the year before.

Microsoft’s revenue and profit for the second quarter were $36.9 billion compared with analyst estimates of $35.7 billion.

Microsoft has focused on hybrid cloud computing – in which a business can use a mix of Microsoft’s data centres and its own – as well as on delivering its longstanding productivity programs such as Office via the cloud.

Its Productivity and Business Process unit, which contains the LinkedIn social network, reported $11.8 billion in revenue compared with estimates of $11.4 billion.

Revenue in the unit that contains Windows was $13.2 billion, compared with estimates of $12.8 billion. Over the past year, Windows sales were hampered by shortages of PC chips from Intel, but the chipmaker said last week it had alleviated most of those supply concerns.

Microsoft forecast revenue of between $10.75 billion and $11.15 billion for the unit containing Windows in the fiscal third quarter, a wider-than-normal forecast range that the company said was because of uncertainty surrounding the spread of the coronavirus in China.

Last modified on 30 January 2020
Rate this item
(0 votes)
Tagged under
More in this category: « Huawei dismisses German newspaper's spy claims Foxconn is prepared for coronavirus »
back to top