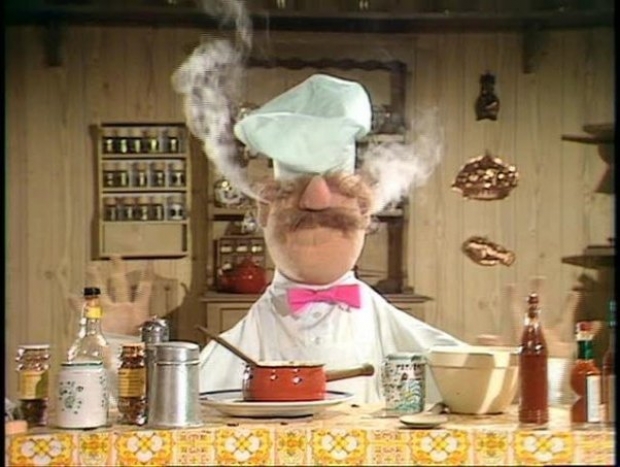 Making sure the massaging system does not Bork

The land of meatballs, open sandwiches and massages, Sweden has begun testing an e-krona, taking the country a step closer to the creation of the world's first central bank digital currency (CBDC).

If the e-krona eventually comes into circulation it will be used to simulate everyday banking activities, such as payments, deposits and withdrawals from a digital wallet such as a mobile phone app, the Riksbank said.

"The aim of the project is to show how an e-krona could be used by the general public", the Riksbank said in a statement. In January, the central banks of Britain, the eurozone, Japan, Sweden and Switzerland joined forces to assess the case for issuing CBDCs.

CBDCs are traditional money, but in digital form, issued and governed by a country's central bank. By contrast, cryptocurrencies such as bitcoin are produced by solving complex maths puzzles and governed by disparate online communities instead of a centralised body.

The sharp decline in the use of cash and competition from alternative currencies, such as Facebook's Libra, has prompted central banks around the world to consider issuing their own electronic currencies.

Last modified on 21 February 2020
Rate this item
(0 votes)
Tagged under
More in this category: « Trump backs Ellison in API court case Microsoft to invest $1.1 billion in Mexico »
back to top