Disney+ off to a proper HD start 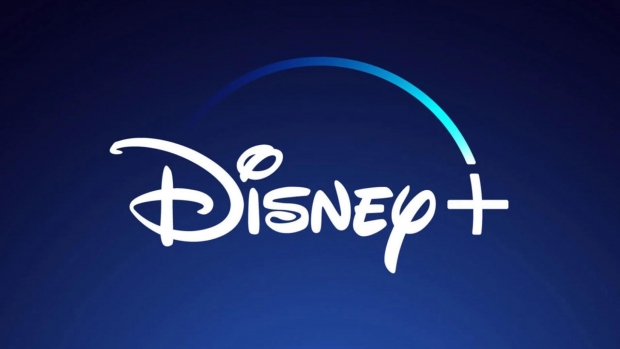 Disney chose the right time to launch its service as Austria, Germany, Ireland, Italy, Spain, Switzerland, and the United Kingdom got the Disney Plus service starting on Tuesday, March 24.

Despite lockdowns in all of the countries mentioned above and a heavy internet traffic burden, the service seems to be working just fine in HD. UHD or 4K might be on hold, at least in Austria, as there is no means of changing the quality, at least not on Nvidia Shield or the phone application we tried earlier.

Disney stabbed a knife in its Netflix partnership, pulling Marvel content as well as Pixar and Disney content, enabling it for its streaming platform. It was reported that before EU expansion, Disney Plus scored 28.6 million subscribers by February 3, 2020, and the number is going to grow now, adding the six countries mentioned above. More EU countries will get the service in April or later.

EU folks get to enjoy one month free, so we will have to see how many people will use the lockdowns to binge watch what is worthy on the streaming platform and how much will stay after the free trial expires. Star Wars die-hard fans will find this as a must and very convenient, but it will take Disney quite some time to build up its original content.

Mandalorian is fine, but you get to see all eight episodes rather quickly. It will take more than that. There is plenty of Pixar content and legacy animated stuff suitable for little and big kids.

What makes 2020 Covid 19 induced lockdown much easier than the SARS 2003 crisis is the speed and stability of the internet as well as the streaming platforms. Many people have plenty to do, just watching content, wasting time on social networks, and ordering food via apps. Disney Plus is undoubtedly benefiting from this.