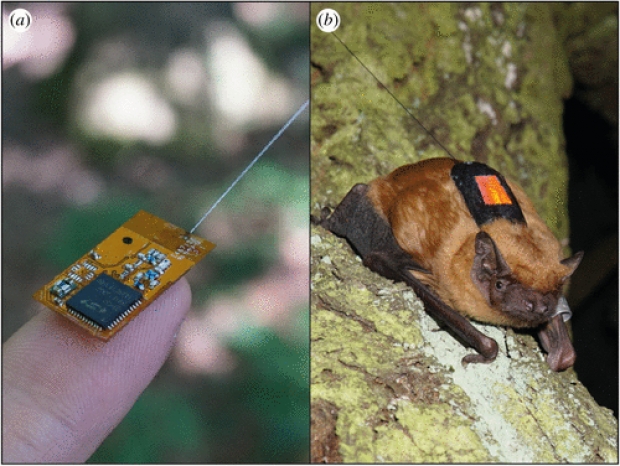 In what seems to be the perfectly engineered conspiracy theory, Chinese boffins have created a 5G network which is spread by eating a bat which has been infected with AI.

The boffins at the Long Dong University of Wong province have published a paper in the Scientific Journal Unnatural which claims that people can contract 5G by eating a specially prepared AI bat.

“The central problem was getting the bat’s DNA to accept the AI and accept simple commands. Then it was a simple matter of serving it up in a White Wine Sauce to a team of students who were pulled of a Foxcon assembly line to take part in the study”, the team wrote in its paper.

Something about the AI naturally generated a high-bandwidth 5G network within the student which was exponentially passed to other non-5G infected students who were then able to pass data bytes to each other.

“When they were all in the same room, they were able to pass large files to each other. We also discovered that those who had a higher fibre diet could pass denser compressed files by breaking wind.”

Unfortunately for the students they were not be allowed to leave the lab until the AI had completely cleared their system, which in one case was three weeks.

There was a real fear that 5G might leak out of the lab as it is well known on the internet that it causes cancer and birds to drop out of the sky and AI has been known to take away people's jobs.

"We knew we were playing with fire with three of the internet's biggest fears -- bats, 5G and AI but the US is doing its best to contain the spread of 5G by banning Chinese companies like Huawai so everyone should be safe",  the report said.

Last modified on 01 April 2020
Rate this item
(1 Vote)
Tagged under
More in this category: « Searching for bias on web now legal Amazon worker claims he was fired for leading a strike »
back to top