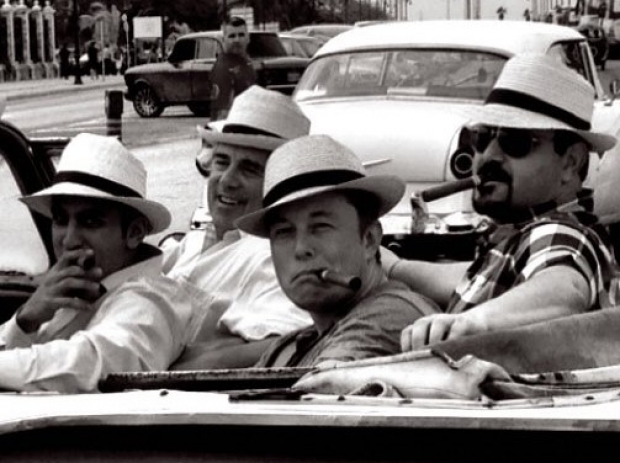 Elon Musk might have found that the world is moving against him after he sued a California county for preventing him from opening his factory.

Musk, like most big tech billionaires, believes that not only must local government obey him - because he has money - but also subsidise him so his companies remain profitable.

But the coronavirius has shown that play in all its glory and it is local government is starting to grow a pair and take him on.

California's governor had said last Thursday that some manufacturers in the state would be allowed to reopen but only those which made essential products. Musk believed that meant him, because it was essential he continue to make money. Fremont County disagreed.

When he was told that was not the case he did what every big tech company does – it opens an expensive court case against a cash strapped local authority until it obeys. For good measure he threatened to move his factory away from California to really show them who was boss.

The outspoken Musk also took to Twitter on Saturday to complain and threatened to leave the state. "If we even retain Fremont manufacturing activity at all, it will be dependen (sp) on how Tesla is treated in the future", he tweeted, referring to the San Francisco Bay area facility that is Tesla's only US vehicle factory.

Normally the US local authorities would come to heel. But there are signs that the coronavirus has changed that.

One member of the California state government's Assembly tweeted a three-word response: "F*ck Elon Musk". Then followed it up with a longer tweet. "I'm tired of subsidising a company that continues to put workers at risk, union busts & bullies public servants."

One magazine columnist argued "Elon Musk is bluffing... Tesla isn't going anywhere", calling Musk's remarks "mostly a personality-driven publicity stunt by a tech billionaire".
Building a new manufacturing facility from the ground up, or even retrofitting an existing plant isn't something that happens quickly. For a start it would take at least a year.

Fortunately, no one is taking Musk seriously. One person even opened a post with "I can remember five years ago when Musk was cool".

Last modified on 11 May 2020
Rate this item
(5 votes)
Tagged under
More in this category: « Amazon might be losing market share Qualcomm Snapdragon 768G Mobile Platform out »
back to top