Sienna Cichlid GPU turns up – could be Big Navi GPU 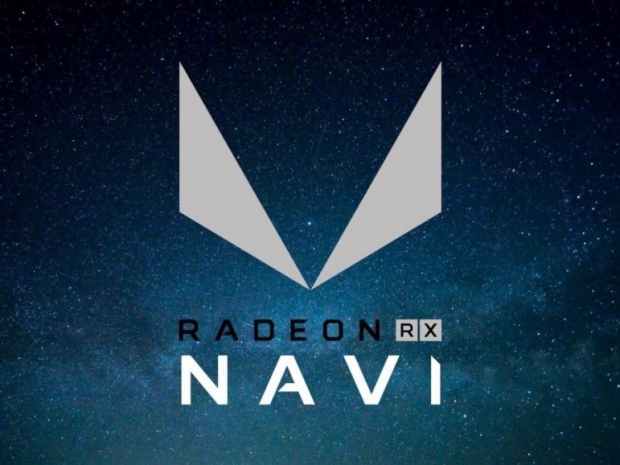 With your Linux driver patches you tease us AMD

A few Linux driver patches have tipped up in which AMD spills some of its beans down the chin of public exposure for its Navi 21.

A new driver file includes a new line of code that refers to GFX1030 which is Navi 21, while GFX1010 is Navi 10 while GFX1012 is Navi 14. Phoronix says that this patch confirms it's a Navi-based GPU with VCN 3.0 capabilities to handle video encoding and DCN3 update for displays.

AMD's Alex Deucher explained that the GPU is Sienna Cichlid and is a "GPU from AMD. This patch set adds support for it including power management, display, kfd, interrupts, gfx, multi-media, etc. The new register headers are really big so I haven't sent them to the list. You can view the new patches including the register headers on the following git branch".

The leaks suggest that Navi21 will have:

HardwareLeaks said: "All of this remains to be confirmed but, a spec sheet like this gives AMD a real fighting chance to not only be competitive in performance but also performance per watt, an area where they were lacking in recent years. Gaming performance aside, one of the many unknown mysteries about Navi21 is pricing and AMD's plan to segment such a big GPU".

Last modified on 02 June 2020
Rate this item
(0 votes)
Tagged under
More in this category: « FCC can't censor Twitter before the election EA postpones Call of Duty »
back to top