Honor gets a temperature sensor 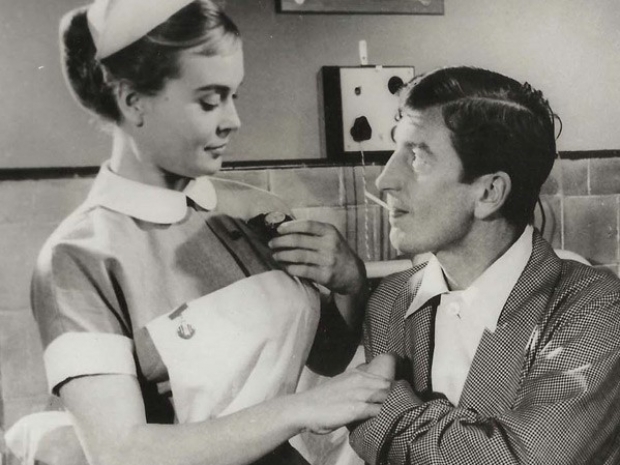 Welcome to the 21st century

The  Honor Play 4 Pro smartphone is set to ship with an infrared temperature sensor.

According to  XDA-Developers a video shared by the company’s official Weibo account shows the handset displaying temperature readings after being held up to people’s faces and wrists. The phones were announced in China. Sadly no word on a worldwide release.

A temperature sensor would normally sound like a niche smartphone feature, but in the era of a pandemic when a high temperature could be a sign of being ill with COVID-19, it could be a helpful tool to have on hand.

The Honor Play 4 Pro is otherwise a traditional midrange handsets. The cheapest model in the range is the Honor Play 4, and it has a MediaTek Dimensity 800 processor, starts with 6GB of RAM, and has four rear cameras, including primary, wide-angle, depth sensing, and macro cameras. The more expensive Honor Play 4 Pro has a Kirin 990 processor, 8GB of RAM, and just two rear cameras, although this includes a zoom camera. Both phones support 5G and have 1080p displays.