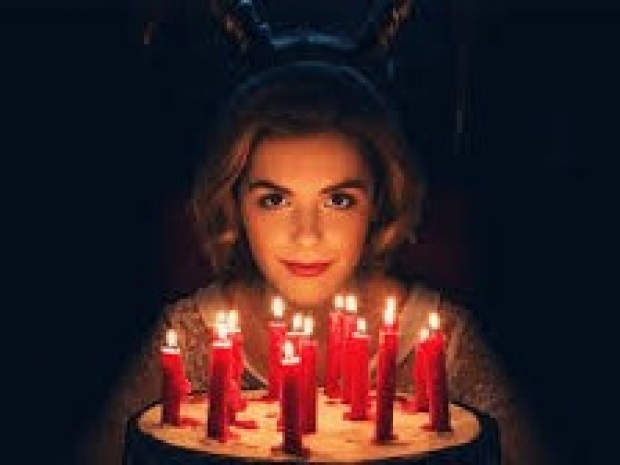 XDA Developers has leaked promo images of a device codenamed "Sabrina". The device looks like a slightly bigger Chromecast with a remote control, and it runs Android TV.

It looks a lot like the Amazon Fire Stick or Roku Stick with a remote which offers basic navigation, volume control, and voice commands through the Google Assistant. 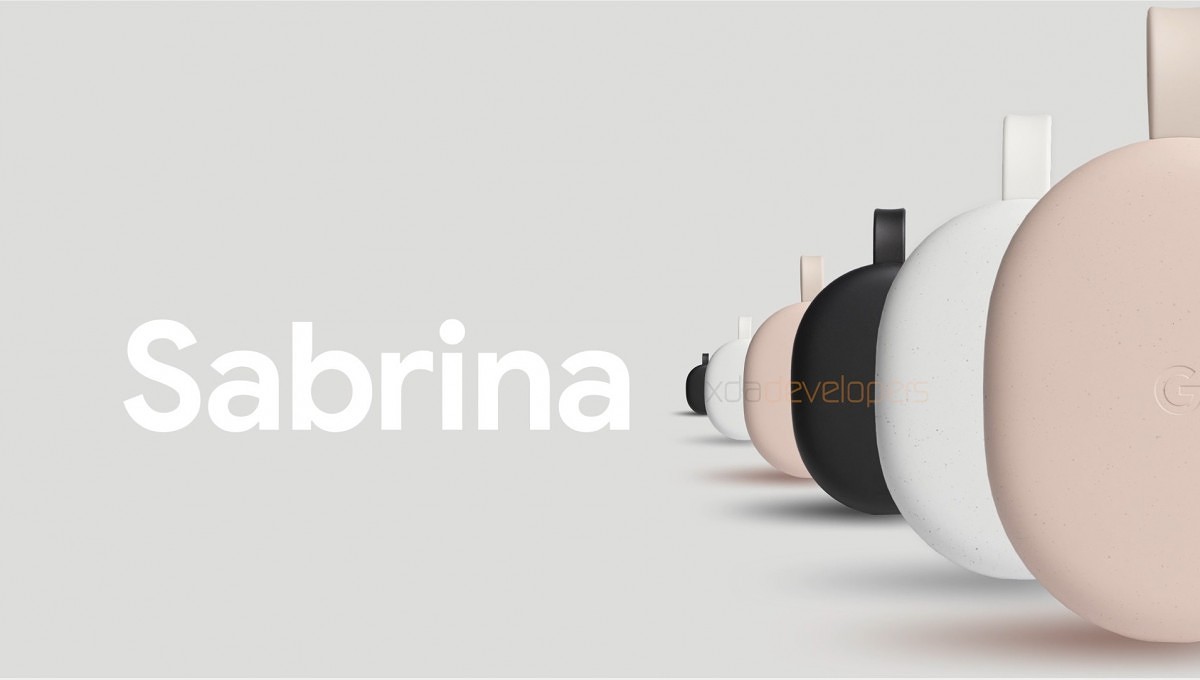 9to5Google first reported on the existence of "Sabrina" saying it would be "a second-generation Chromecast Ultra" that comes with a remote and runs Android TV. The Chromecast "Ultra" is the version of a Chromecast with 4K compatibility and currently costs $69. A report from Protocol says Sabrina will cost "around or below $80."

AAA video games will run on Sabrina thanks to Google Stadia support, but it is starting to look like Stadia is toast.

The leak also shows a few screenshots of the software, which looks very different from the current version of Android TV. This new build mixes together content from multiple apps, breaking down the walled garden that usually exists around each service. Screenshots (and a video) of the new home screen UI show a full-screen preview jumping from Game of Thrones on HBO Max, to Our Planet on Netflix, to Black Widow on Disney Plus.

A "live" section of the UI was heavily integrated with YouTube TV, complete with a TV guide UI. The new Android TV also supports Nest cameras and has a full-screen Google Assistant results UI.

The company's last consumer Android TV device was the first Android TV device, the Nexus Player, which released in 2014. Since it was cut off from updates in 2018, there hasn't been any supported first-party hardware for Android TV. Google has released three "ADT" devices for developers, including in a dongle form factor, but they lacked the DRM compatibility to play Netflix and other critical media apps.