IBM gets out of the facial recognition business 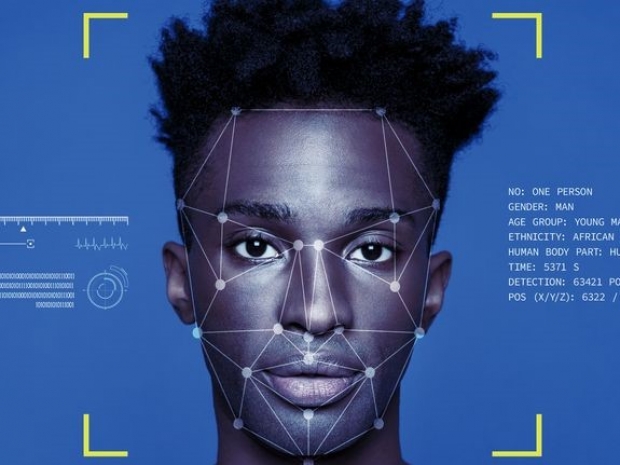 IBM CEO Arvind Krishna called on the US Congress to create reforms to advance racial justice and combat systemic racism while announcing the company was getting out of the facial recognition business.

Krishna said that Big Blue firmly opposes and will not condone uses of any technology,"including facial recognition technology offered by other vendors, for mass surveillance, racial profiling, violations of basic human rights and freedoms, or any purpose which is not consistent with our values and Principles of Trust and Transparency".

He said IBM believes now is the time to begin a national dialogue on whether and how facial recognition technology should be employed by domestic law enforcement agencies.

IBM decided to shut down its facial recognition products and announce its decision as the death of George Floyd brought the topic of police reform and racial inequity into the forefront of the national conversation, a person familiar with the situation told CNBC.

To be fair, IBM's facial recognition business did not generate significant revenue for the company, but the decision remains notable for a technology giant that counts the US government as a major customer. IBM insiders insist that the decision was a business and an ethical one.

The company heard concerns in the past few weeks from many constituencies, including employees, about its use of the technology, the person added.

"Artificial Intelligence is a powerful tool that can help law enforcement keep citizens safe. But vendors and users of Al systems have a shared responsibility to ensure that Al is tested for bias, particularly when used in law enforcement, and that such bias testing is audited and reported", Krishna wrote.

The letter was addressed to sponsors and co-sponsors of a sweeping police reform bill unveiled by Democrats.