Japan owns the fastest supercomputer in the world 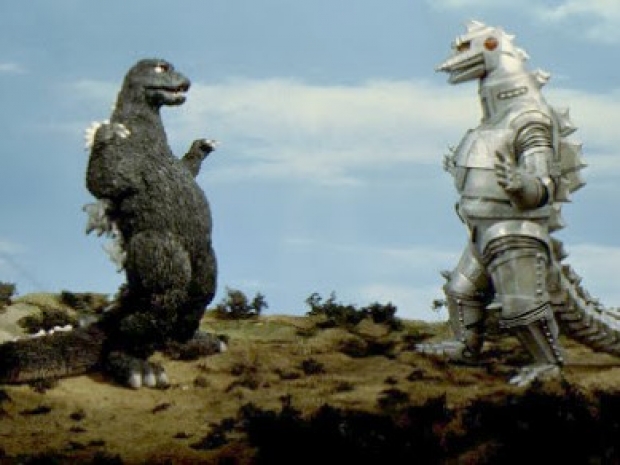 Able to take on IBM

Fugaku, a computer in Kobe co-developed by Riken and Fujitsu, makes use of Fujitsu's 48-core A64FX system-on-chip. It's the first time a computer based on ARM processors has topped the list.

No previous supercomputer has ever led all four rankings at once. While fastest supercomputer rankings normally bounce between American- and Chinese-made systems, this is Japan's first system to rank first on the Top500 in nine years since Fugaku's predecessor, Riken's K computer.

Overall there are 226 Chinese supercomputers on the list, 114 from America, and 30 from Japan. US-based systems contribute the most aggregate performance with 644 petaflops.