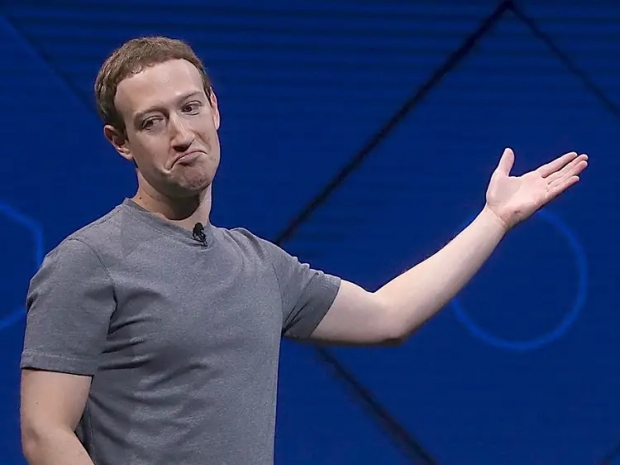 They will be back

The Facebook boss told a private meeting of staff that all these boycotting advertisers will be back on the platform "soon enough".

Zuckerberg added: "We're not going to change our policies or approach on anything because of a threat to a small percent of our revenue."

The social network has confirmed they are accurate and also announced a fresh development: its chief executive is to meet the organisers of the boycott - Stop Hate for Profit.

It illustrates the concurrent ways Facebook is dealing with the matter. The first is to be publicly conciliatory: offer smaller changes and hit home its message that hate has no place on the platform. The second is to privately play down the impact of the boycott: reassure advertisers and resist any fundamental changes to Facebook's business model.