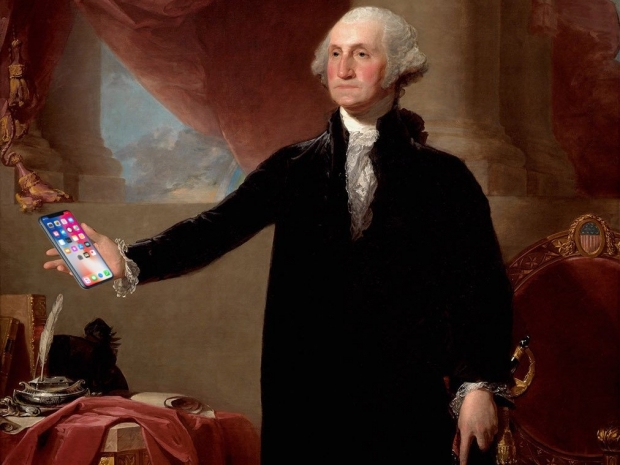 American consumers pay significantly more for their mobile service than people in many other countries, reports the New York Times.

While the United States was celebrating the overthrow of democracy by its French-backed terrorist junta over the weekend,  Apple’s favourite add-rag took time to point out that they may not have done so well out of the revolution afterall.  For a start they pay more for their phone service than any of those nasty more socialist countries, presumably because their market system does not encourage monopolies.

An article headlined "The US Is Lagging Behind Many Rich Countries. These Charts Show Why", said that while executives' salaries have risen in most countries, relative to those of workers, in recent decades, the trend is more extreme in the US.

The minimum wage is higher in other countries than it is in much of the United States. In addition to minimum wage, the United States has done less to combat rising corporate concentration. Large US companies are better able to hold down the wages of workers, who don't always have good employment options, and are also able to charge higher prices because of less competition.

Arguably the biggest outlier is the American health care system. Prices for drugs, medical procedures and doctors' visits are all substantially higher in the United States than in other countries.

In all, Americans pay almost twice as much on average for medical care as citizens of other rich countries. And as you may remember from the opening chart in this article, Americans are far from the world's healthiest people.

The middle class and poor receive a smaller share of national income in the US than in much of Europe, while the rich receive a greater share. If anything, these statistics understate American exceptionalism on inequality, because Americans also work longer hours for their pay than workers in many other places.