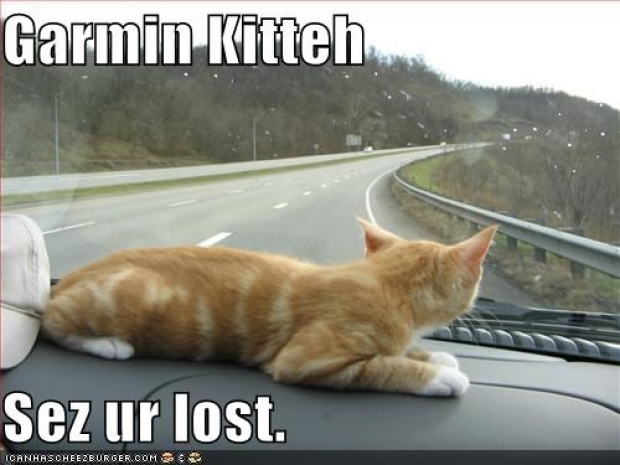 At the first attack turn left

The American GPS and fitness-tracker company Garmin is dealing with the aftermath of a ransomware attack with owners of its products had been unable to use its services since Thursday.

Some of its online tools are now being provided in a "limited" state, according to its online dashboard.

"Many of our online services were interrupted including website functions, customer support, customer-facing applications, and company communications. We have no indication that any customer data, including payment information from Garmin Pay, was accessed, lost or stolen."

The firm added that it expected all its systems to return to normal operation within a few days, but warned that there might be a "backlog" of user data to process.

The BBC's cyber reporter Joe Tidy said the malware involved was Wasted Locker - a program that scrambles the target's data, and was first detected in the wild around April. Victims are typically contacted after their computers are infected, and told they must transfer funds if they want to return the files to their original state.

Members of Evil Corp, the criminal group that's suspected of being behind the hack, were indicted in 2019 by the US Treasury.

Last modified on 28 July 2020
Rate this item
(0 votes)
Tagged under
More in this category: « Boffins make optical fibre out of agar Big Tech companies wine and dine antitrust officials »
back to top