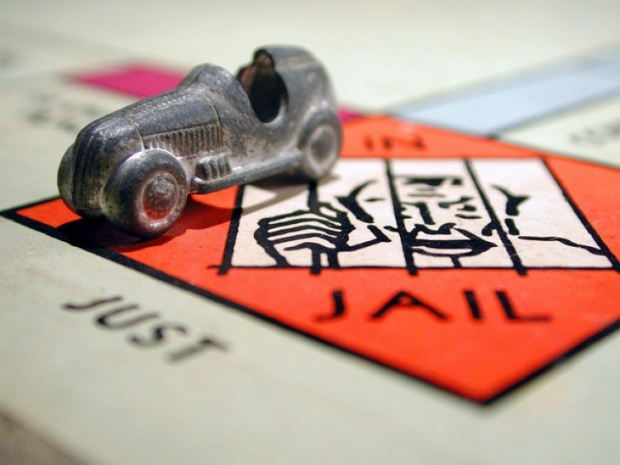 Big Tech companies are funding an expensive lobby group which has the sole aim of making sure they don’t have to deal with any expensive “rules” that normal businesses have to face.

The Global Antitrust Institute is bankrolled in large part by tech companies — corporate donors like Google, Amazon and Qualcomm and it attracted a bit of attention when it was discovered that a year ago it hosted antitrust officials from Australia, Brazil, China, Japan and eight other countries whon enjoyed $110-a-plate steak dinners and unlimited pours from $70 bottles of wine at a beachfront hotel surrounded by panoramic views of the sun setting over the Pacific Ocean.

The opulent meal was the culmination of a weeklong conference in scenic Huntington Beach, California, for 30 foreign government officials who enforce competition laws. The trip was organised and mostly paid for by the institute.

Regulators spent the days in classes with the institute’s staff, which included a senior federal judge and a former commissioner at the Federal Trade Commission. The programme was presented as continuing education for antitrust regulators — a way to learn more about the economic underpinnings of competition law.

Emails about the meeting illustrate how the institute’s leaders, including Joshua Wright, who has long-standing ties to Google, have worked closely with tech companies to fend off antitrust criticism. And they showed how the institute cultivated and tapped relationships with top competition officials — even, in an aggressively asking Brazil’s top antitrust regulator to recruit the country’s judges to attend its conferences with bribes offers of business-class flights.

While it is difficult to determine the impact of the institute, a Brazilian tribunal last year dismissed three separate investigations into Google, which controls 97 percent of the country’s search traffic, claiming there was a “lack of evidence”.

Wright, the institute’s executive director, said that its mission, curriculum and lectures were available online for the public to assess and that “open-minded observers” would see the quality of its instruction from legal academics and economists with experience enforcing antitrust laws and prosecuting cases.

“That combination of academic and practical experience is one reason enforcement agencies’ officials from around the world consistently choose to send their staff to our programmes”, Wright said in a statement.

The Insititute appears to be taking a leaf from the Manne Economics Institute for Federal Judges programme, which ran from 1976 to 1999, was organised by the Law and Economics Center. By 1990, about 40 percent of all sitting federal judges had attended one of these seminars.

Researchers found that judges who attended the seminars were more likely to approve mergers, rule against environmental protections and organised labour, and use economic language in rulings compared with judges who did not attend.

The New York Times quoted Marshall Steinbaum, an assistant professor at the University of Utah’s economics department who reviewed one of the courses reading lists and curriculum. He said that the idea is clearly to weaken antitrust laws to allow big tech monopolies.

Among the reading material is a paper by Hal Varian, who is now Google’s chief economist and who argues that the usual economic hallmarks of monopoly power do not apply to tech companies because digital products are expensive to develop initially but can be resold again and again at little additional cost. Apparently that means you can form your own monopolies and do what you like to any challengers.

Last modified on 28 July 2020
Rate this item
(0 votes)
Tagged under
More in this category: « Garmin recalculates after ransomware attack Qualcomm boosts Quick Charge »
back to top