It took five years to crack an encrypted Blackberry 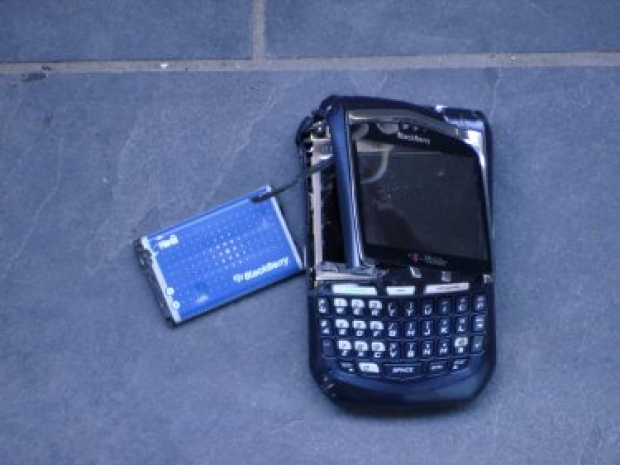 An encrypted BlackBerry device that was cracked five years after it was first seized by police is poised to be the key piece of evidence in one of the state's longest-running drug importation investigations.

The Sydney Morning Herald said that in April, new technology "capabilities" allowed authorities to probe the encrypted device, which was used by one of the alleged kingpins and revealed 3,000 messages over a one-month period.

A Sydney court heard how the cracking development has paved the way for the arrest of another five members of an alleged criminal syndicate.

For at least two of the men — Frank Farrugia and Deniz Kanmez — the cracked BlackBerry was allegedly the "silver bullet" in netting their arrest, according to a source close to the investigation.

Strike Force Millstream detectives arrested the five men in a series of raids from Sydney to Dubai last month. The arrests culminated a seven year investigation into money laundering, criminal groups and at least four commercial importations between 2013-14, valued at $1.5 billion. Nearly two dozen men have been implicated.

It is the second device to be unlocked as part of the investigation, after Canadian authorities successfully cracked another BlackBerry in 2017, which was central in an earlier trial of four men linked to the syndicate.

Last modified on 04 August 2020
Rate this item
(4 votes)
Tagged under
More in this category: « Microsoft wants to buy TikTok's US operations Trump advisor wants Microsoft to pull out of China »
back to top