Big Tech does not pay much Apple tax 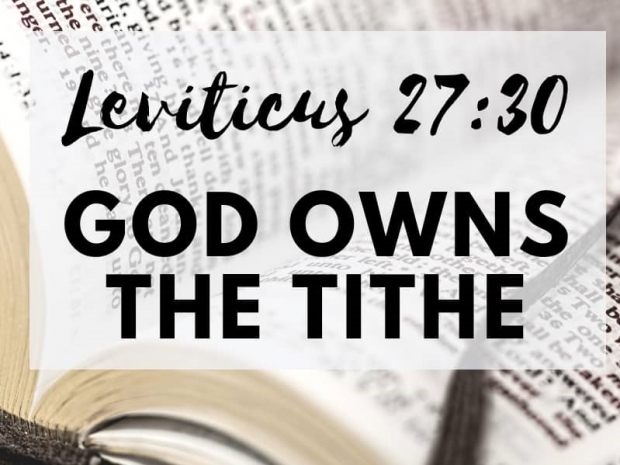 In a rather long blog here it is shown how big tech has avoided paying a third of their profits to Jobs Mob.

Apparently Facebook’s apps belong to the free with advertising category, which Apple defines as follows:

“These apps are free for users to download and the developer generates revenue from advertisements in the apps. Apple receives no commission from supporting, hosting, and distributing these apps. Example Apps: BuzzFeed, Instagram, Pinterest, Twitter.”

You would not be aware of this deal because last week Mark Zuckerberg, social media monopolist extraordinaire, complained about Apple abusing its monopoly. Apple, he said, “blocks innovation” and abuses its monopoly to ask for “monopoly rents”.

So why was he moaning? Apple refused to allow Facebook to notify people that the iPhone maker would collect 30 percent of in-app purchases made through a new feature on the Facebook app that lets businesses sell tickets to online events on the platform.

He is also hacked off because the next version of iOS, will ‘Allow tracking’ or ‘Ask app not to track’ your advertising ID (IDFA), and harm Facebook’s revenue stream.  But the reality is that Facebook has been coining it in from Apple for years, while ordinary developers have been paying shedloads in Apple tax.

Netflix and Amazon have found a backdoor to avoid the 30 percent tax too so generally it is only poor people who pay Apple 30 percent.