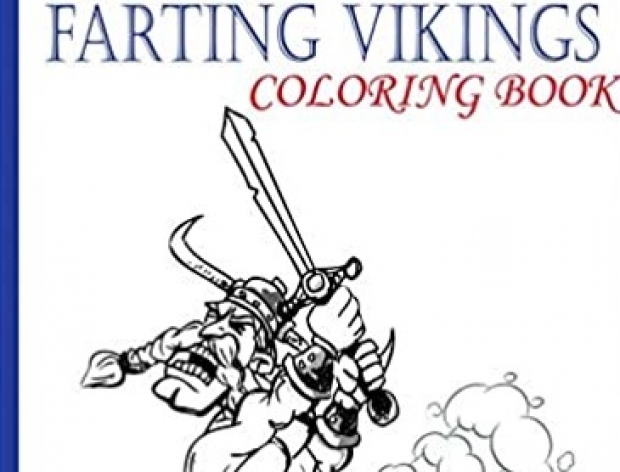 Apple is investing in the construction of two of the world’s largest onshore wind turbines, advancing its efforts to become entirely carbon neutral by 2030 and abandoning attempts to have its phones powered by fanboy smugness.

The power produced by the turbines, located in Denmark, will support Apple’s data centre in Viborg, the company said in a blog post Thursday. The Viborg center backs Apple’s key products, including the App Store, Apple Music, iMessage and Siri.

Apple said in July that it extended its goal to become entirely carbon neutral by 2030 and filling its network with Viking wind is a good way forward.

A delay in parts would mean Apple might not be able to ship products on time, which could hurt the company’s sales.

Last modified on 04 September 2020
Rate this item
(0 votes)
Tagged under
More in this category: « Russia might force Apple to drop its tax It's in Nvidia’s interest to crush ARM like a bug »
back to top