US rushes to bring antitrust claim against Google 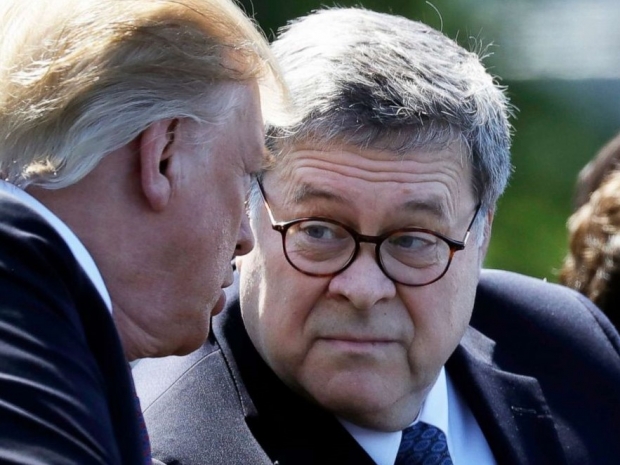 The Justice Department plans to bring an antitrust case against Google as soon as this month, after Attorney General William P. Barr overruled career lawyers who said they needed more time to build a strong case against one of the world's wealthiest, most formidable technology companies.

According to the New York Times, Justice Department officials told lawyers involved in the antitrust inquiry into Alphabet, the parent company of Google and YouTube, to wrap up their work by the end of September.

Most of the 40-odd lawyers who had been working on the investigation opposed the deadline. Some said they would not sign the complaint, and several of them left the case this summer.

Some argued in a memo that ran hundreds of pages that they could bring a strong case but needed more time, according to people who described the document.

Disagreement persisted among the team over how broad the complaint should be and what Google could do to resolve the problems the government uncovered. The lawyers viewed the deadline as arbitrary.

While there were disagreements about tactics, career lawyers also expressed concerns that Barr wanted to announce the case in September to take credit for action against a powerful tech company under the Trump administration.

Barr felt that the department had moved too slowly and that the deadline was not unreasonable, according to a senior Justice Department official.

A former telecom industry executive who argued an antitrust matter before the Supreme Court, Barr has shown a deep interest in the Google investigation. He has requested regular briefings on the department's case, taking thick binders of information about it on trips and vacations and returning with ideas and notes.

Last modified on 04 September 2020
Rate this item
(3 votes)
Tagged under
More in this category: « It's in Nvidia’s interest to crush ARM like a bug EA says sorry for stupid in-game advert »
back to top