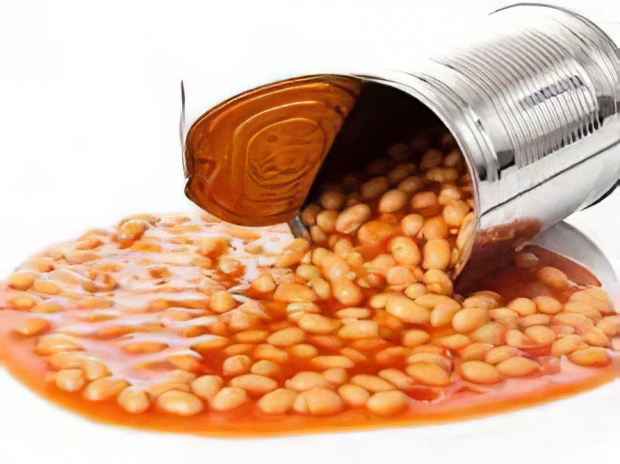 Facebook ignored or was slow to act on evidence that fake accounts on its platform have been undermining elections and political affairs around the world, according to an explosive memo sent by a recently fired Facebook employee and obtained by BuzzFeed News.

The 6,600-word memo, penned by former Facebook data scientist Sophie Zhang, is filled with concrete examples of heads of government and political parties in Azerbaijan and Honduras using fake accounts or misrepresenting themselves to sway public opinion.

In India, Ukraine, Spain, Bolivia, and Ecuador she found evidence of coordinated campaigns of varying sizes to boost or hinder political candidates or outcomes, though she did not always conclude who was behind them.

She wrote: "In the three years I've spent at Facebook, I've found multiple blatant attempts by foreign national governments to abuse our platform on vast scales to mislead their own citizenry, and caused international news on multiple occasions."

Zhang's Linkedin profile said she "worked as the data scientist for the Facebook Site Integrity fake engagement team" and dealt with "bots influencing elections and the like".

"I have personally made decisions that affected national presidents without oversight, and taken action to enforce against so many prominent politicians globally that I've lost count", she wrote.

The memo basically shows Facebook abdicating responsibility for activities on its platform that could affect the political fate of nations outside the United States or Western Europe. It shows how junior employees have extraordinary moderation powers that affect millions of people without any real institutional support, and the personal torment that followed.