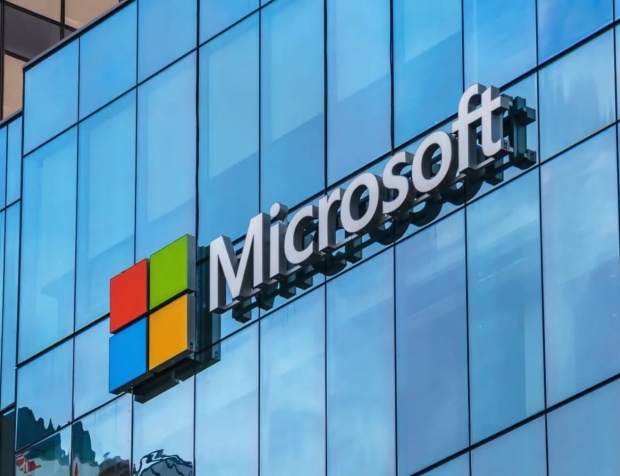 Making sure that it can do 64 bit

For those who came in late, Windows on ARM devices like the Surface Pro X can only run native 32- and 64-bit ARM apps, alongside 32-bit x86 apps.

Yet Vole needs to do something to fix the issue because most desktop apps, including Adobe’s Creative Suite, have moved to 64-bit x86 and many have stopped supporting their 32-bit variants.

Writing in its bog, Vole said that Microsoft Edge will be improved to be faster on ARM devices and use less battery. A native Microsoft Teams client is also coming to Windows on ARM, and Visual Studio Code has been updated and optimised for ARM-based devices.

Last modified on 01 October 2020
Rate this item
(5 votes)
Tagged under
More in this category: « Pompeo tries to convert Italians to China hate Apple Card shuts down an accountant »
back to top