Qualcomm to issue own brand smartphones 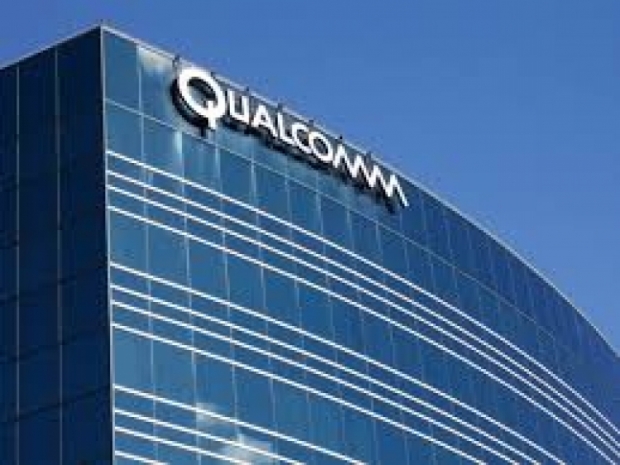 DigiTimes has uncovered a rumour that Qualcomm is planning to launch new premium smartphones under its own brand name.

It's apparently partnering with ASUS to manufacture and distribute the devices globally.

Qualcomm's intent is to display" ultra-premium experiences" for Snapdragon Android phones in the market. This would in effect be a "super phone" of sorts that is designed by and powered by Qualcomm but manufactured by ASUS.

It looks like it would be a high-end, Snapdragon 875 flagship smartphone which gives the chipmaker a chance to show off its skills to its full potential.

What is a little odd about the rumour is that ASUS would also be producing a device that would be directly competing against its own high-end offerings.

It is expected that Qualcomm will announce this new partnership and gaming smartphone brand at the upcoming Snapdragon Tech Summit, which will be held December 1-2. That is when Qualcomm will launch its Snapdragon 875 flagship SoC along with a new generation of Snapdragon 700 Series mid-range SoCs.