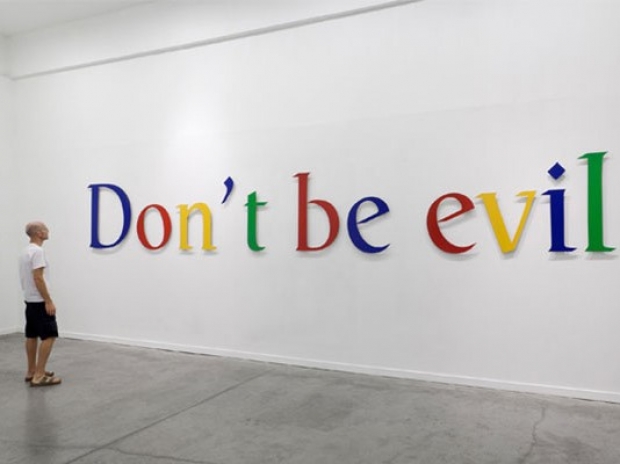 The US sued Google yesterday claiming it illegally using its market muscle to hobble rivals in the biggest challenge to the power and influence of Big Tech in decades.

The Justice Department lawsuit will take years to resolve and may not ever get a government result. The US sued Microsoft for anti-competitive practices in 1998 and Vole was largely unchanged.

The federal government's complaint against Alphabet claims Google acted unlawfully to maintain its position in search and search advertising on the internet, was joined by 11 states. "Absent a court order, Google will continue executing its anticompetitive strategy, crippling the competitive process, reducing consumer choice, and stifling innovation", the lawsuit states.

The government said Google has nearly 90 percent of general search engine queries in the United States and almost 95 percent of searches on mobile.

Attorney General Bill Barr said his investigators had found Google does not compete on the quality of its search results but instead bought its success through payments to mobile phone makers and others.

“The end result is that no one can feasibly challenge Google’s dominance in search and search advertising”, Barr said.

In its complaint, the Justice Department said that Americans were hurt by Google’s actions. In its “request for relief” it said it was seeking “structural relief as needed to cure any anti-competitive harm”.

“Structural relief” in antitrust matters generally means the sale of an asset.

“Ultimately it is consumers and advertisers that suffer from less choice, less innovation and less competitive advertising prices”, the lawsuit states. “So we are asking the court to break Google’s grip on search distribution so the competition and innovation can take hold.”

Last modified on 21 October 2020
Rate this item
(2 votes)
Tagged under
More in this category: « GM invests $2.2 billion for electric cars Chinese firms object to Nvidia's ARM deal »
back to top