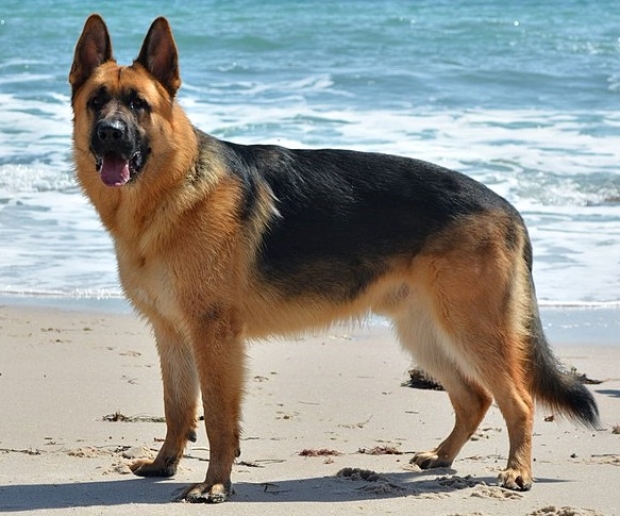 Amazon and Apple face German antitrust scrutiny  over a policy that excludes independent sellers of brand products on the online market place.

Germany's Federal Cartel Office, the country's antitrust regulator, is probing both companies over a policy at Amazon called "brandgating", the authority said in an emailed statement.

The policy allows makers of branded products such as iPhones to have independent sellers removed from the platform as long as Amazon can sell the items, according to the statement

"Brandgating agreements can help to protect against product piracy. But such measures must be proportionate to be in line with antitrust rules and may not result in eliminating competition", the watchdog barked

Amazon and Apple are among the tech giants under intense presure from regulators across the world, including in the European Union, which is poised to propose sweeping new laws to rein in Silicon Valley. Authorities are wrestling with how to act against companies that critics say run a rigged game when they set the rules for platforms that also host their rivals.

Last modified on 30 October 2020
Rate this item
(2 votes)
Tagged under
More in this category: « UMC pays $60 million to stop US spying case Russian election hackers back in force »
back to top