EU will invest in processor development 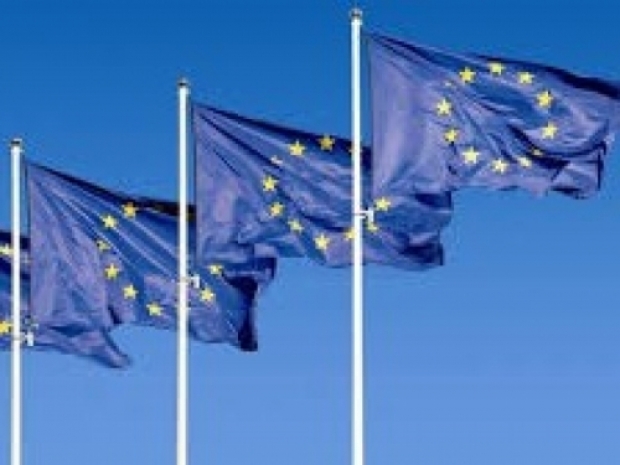 Got to lose US dependence

Germany, France, Spain and ten other EU countries have joined forces to invest in processors and semiconductor technologies, key to internet-connected devices and data processing.

While the move is being seen as attempting catch up with the United States and Asia, the EU is concerned about its dependence on the US, which is proving a little flaky of late.

Security concerns regarding some foreign governments have also added to worries about relying on foreign chips used in cars, medical equipment, mobile phones and networks, as well as for environmental monitoring.

Europe’s share of the $533 billion global semiconductor market is around 10 percent, with the EU currently relying on chips made abroad.

The 13 countries said they would work together to bolster Europe’s electronics and embedded systems value chain.

“This will require a collective effort to pool investment and to coordinate actions, by both public and private stakeholders”, they said in a joint statement.

The group will reach out to companies to form industrial alliances for research and investment into designing and making processors and look into funding for such projects.

It will also come up with a European-wide scheme known as an Important Project of Common European Interest which allows for funding under looser EU state aid rules. The group will seek to set up common standards and certification for electronics.

“A collective approach can help us leverage our existing strengths and embrace new opportunities as advanced processor chips play an ever more important role for Europe’s industrial strategy and digital sovereignty”, EU digital chief Thierry Breton said in a statement.