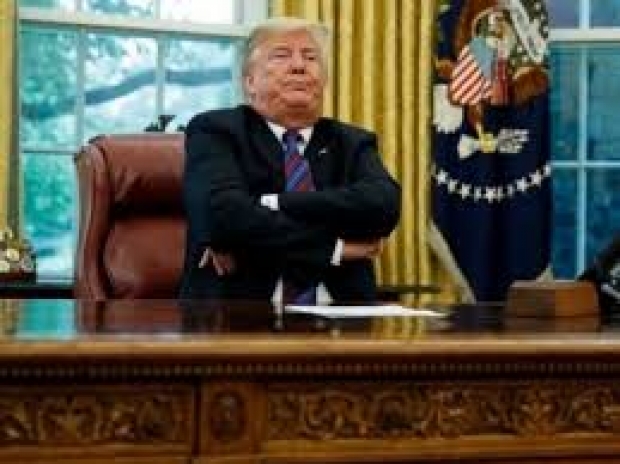 According to the Washington Post, the numbers proved that tech companies had the power to limit the falsehoods poisoning public debate when they act aggressively. We guess it also proved that Trump was a big source of misinformation.

The new research by the San Francisco-based analytics firm reported that conversations about election fraud dropped from 2.5 million mentions to 688,000 mentions across several social media sites in the week after Trump was banned from Twitter.

The findings, from 9 January show how how falsehoods flow across social media sites — reinforcing and amplifying each other — and offer an early indication of how concerted actions against misinformation can make a difference.

Kate Starbird, disinformation researcher at the University of Washington, warned the Post that "What happens in the long term is still up in the air".

For all of the success of the Trump ban, the move highlights something that Big Tech does not want – namely that its censorship can raise the standards of the world.

Last modified on 18 January 2021
Rate this item
(8 votes)
Tagged under
More in this category: « US wasted $1.56 trillion on poor software Samsung Electronics vice chairman jailed »
back to top