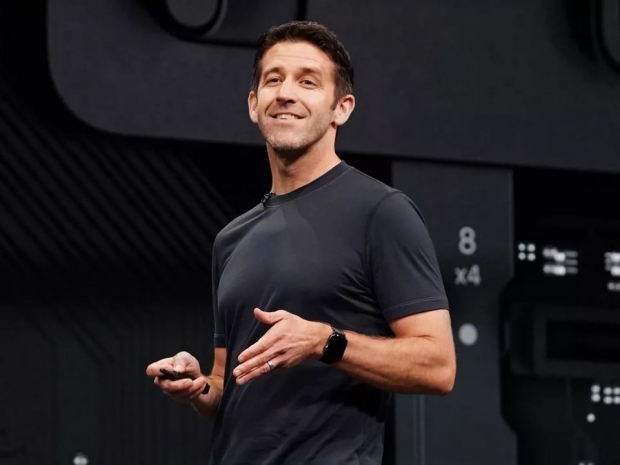 When most companies remove a long standing manager from a role, the tech press gets suspicious, but when it applies to Apple, rumours start of a new game changing project which will put Apple back on the map.

Dan Riccio has served as senior VP of engineering overseeing all of Apple's hardware since 2012, but now he's stepping back from that role.

He’ll be replaced as Apple’s head hardware engineer by John Ternus, who led the hardware team designing the iPhone 12 and 12 Pro, in addition to working on Apple’s M1 chips. Ternus has been vice president of hardware engineering at Apple since 2013.

Now what about Riccio?  Normally the management euphamism is "going to work on special projects reporting to the the CEO" and a few months later you discover his office is in the lift. But the Apple announcement mentioned the world "new project" which seems to have blindsided everyone.

Yes, the "new project” for the company is in a role directly reporting to Cook, but he does not seem upset.

“Next up, I’m looking forward to doing what I love most — focusing all my time and energy at Apple on creating something new and wonderful that I couldn’t be more excited about”, explains Riccio in Apple’s announcement.

Exactly what that new project is remains unclear, although recent rumors have pointed to Apple's plans for augmented and virtual reality or building an electric car. However the way that this is all structured gives the Tame Apple Press endless room to speculate.

Replacing Riccio on Apple's executive team is John Ternus, who has been the VP of hardware engineering since 2013, and is noted as a key figure in Apple's rollout of its new M1 CPUs. Meanwhile, Riccio will still hold the title of vice president of engineering and "play an instrumental role in shaping the future of Apple's products"  although that might be a way of keeping the lift doors open.