Gates is bemused at conspiracy theories 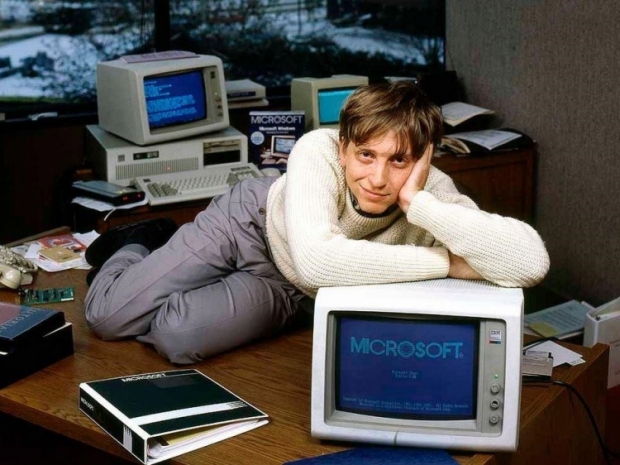 Microsoft co-founder and sworn enemy of the mosquito, Sir William Gates III, says he has been taken aback by the number of conspiracy theories about him, but said he would like to explore what is behind them.

Gates said the millions of online posts and “crazy conspiracy theories” about him and about top US infectious disease expert Anthony Fauci had likely taken hold in part because of the combination of a frightening viral pandemic and the rise of social media.

“Nobody would have predicted that I and Dr. Fauci would be so prominent in these really evil theories...I’m very surprised by that. I hope it goes away.”

The theories include claims that Fauci and Gates created the pandemic to try and control people, that they want to profit from the virus’ spread, and that they want to use vaccines to insert trackable microchips into people.

“But do people really believe that stuff. We’re really going to have to get educated about this over the next year and understand .. how does it change peoples’ behaviour and how should we have minimised this?”

Last modified on 27 January 2021
Rate this item
(1 Vote)
Tagged under
More in this category: « Facebook managed to muzzle watchdog AMD posts impressive Q4 2020 and FY 2020 financial results »
back to top