Epic Games comes the raw prawn against Google down under 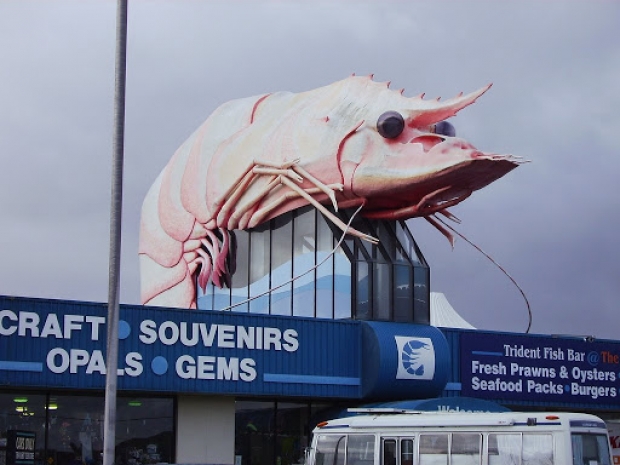 Epic Games has widened its fight against the tech giant Google over the commissions charged in its app store by suing the search engine in Australia.

The maker of Fortnite is alleging that Google has abused its control over the Android operating system by forcing developers to use its payment systems.

According to a statement on Epic's website, Google makes it "egregiously difficult" for consumers to download the software directly to Android devices, forcing the vast majority to obtain the apps through the Google Play Store.

Epic has pursued multiple legal claims against Google and Apple, which operates its own App Store for iPhones after they removed its popular Fortnite video game from their platforms last year in a dispute over commissions.

Google and Apple take a third cut from in-app payments, and Epic had attempted to introduce its direct payment option to circumvent the charges.

Last modified on 11 March 2021
Rate this item
(1 Vote)
Tagged under
More in this category: « Russian spooks mount an offensive against Western vaccines Huawei arrest “orchestrated by Donald Trump” »
back to top