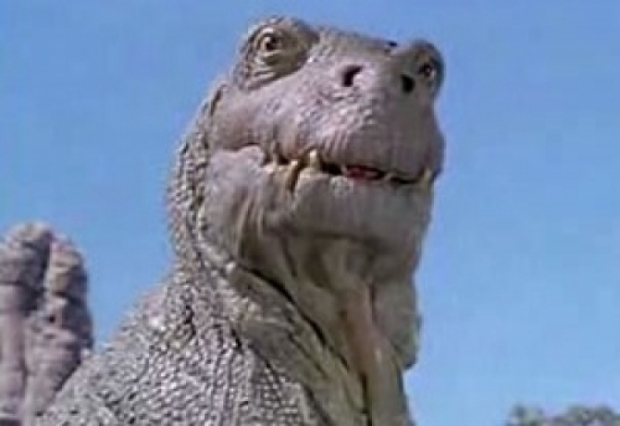 Booming sales, but profits down

Chipzilla disappointed the cocaine nose jobs of Wall Street by turning in a second quarter profit forecast well short of their great expectations.

Intel raised its annual sales outlook on the booming demand for personal computers, but its second quarter profit forecast fell short of analyst expectations as the company spends heavily to get its manufacturing operations back on track and catch up to rivals with faster chips.

Pat (Kicking) Gelsinger, who returned to Intel as its chief executive earlier this year, said the chipmaker has begun to resolve its manufacturing problems. In March, it announced a significant expansion plan to build new factories in the United States and Europe.

Intel, one of the few remaining companies in the processor chip industry that both designs and manufactures its own chips, has said it has beat out rivals during a global chip shortage by operating its own factories. But the company said shortfalls of other third-party components needed to build complete computers could hold back its sales this year.

Intel said its PC chip business had sales of $10.6 billion in the first quarter, ahead of analyst expectations of $10.17 billion.

Gelsinger said Intel's earnings from PC chips exceeded expectations because it makes its own organic substrates.

Gelsinger said. "If we can gain more leverage in our supply chain, which we have lots of tools to go to, I expect we'll both have beat our guidance for the year and gain more market share for the year."

Cynical analysts point out that the PC momentum should wane as COVID-19 vaccines roll out worldwide and workers return to offices. Although that assumes that lock-down addicted governments don't stop the rollout in the interests of "public safety".

The chipmaker forecast second-quarter adjusted revenue and profits of $17.8 billion and $1.05 per share, with sales above analyst estimates of $17.59 billion but profits below estimates $1.09 per share, according to Refinitiv data.

Intel Chief Financial Officer George Davis told Reuters that the lower profits were because the company was investing in ramping up its new 10-nanometer and 7-nm manufacturing technologies.

Analysts say that Intel's margins are taking a hit in part because it cannot raise prices for new products to recoup manufacturing costs as it did in the past. Rivals like AMD have more competitive products.

Demand for personal computers and cloud computing services from data centres has surged during the pandemic. Many businesses shifted to working from home, trends that analysts expect to continue into this year. Intel's data centre chip business had $5.6 billion in first-quarter sales, below FactSet estimates of $5.89 billion.

Intel said adjusted sales and earnings for the first quarter ended March 27 were $18.6 billion, higher than analyst estimates of $17.89 billion.

Last modified on 23 April 2021
Rate this item
(1 Vote)
Tagged under
More in this category: « Foxconn decides not to build Trump's eighth wonder of the world Cryptocurrency suffers as Biden threatens tax »
back to top