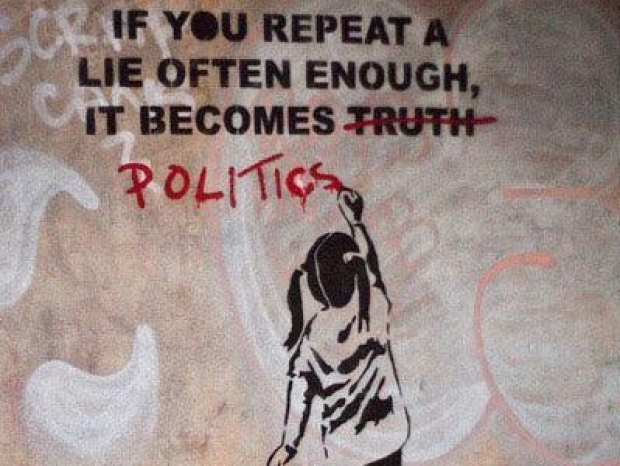 You can't force us to print your lies

The law is truly amazing because it requires social networks to print lies from politicians that are known to be untrue or face a huge fine.

SB 7072, which Florida Governor Ron DeSantis signed earlier this week, restricts how large social apps and websites can moderate user-generated content. It makes banning any Florida political candidate or "journalistic enterprise" unlawful, lets users sue if they believe they were banned without sufficient reason, requires an option to "opt-out" of sorting algorithms, and places companies that break the law on an "antitrust violator blacklist" that bars them from doing business with public entities in Florida.

Notably, it includes an exception for companies that operate a theme park.

NetChoice and the CCIA say SB 7072 conflicts with both constitutional protections and federal Section 230 rules. "As private businesses, Plaintiffs' members have the right to decide what content is appropriate for their sites and platforms", their complaint says.

"The Act requires members to display and prioritise user-generated content that runs counter to their terms, policies, and business practices; content that will likely offend and repel their users and advertisers; and even content that is unlawful, dangerous to public health and national security, and grossly inappropriate for younger audiences."

The lawsuit claims Florida lawmakers and DeSantis specifically tailored the law to punish services whose moderation policies they disagreed with while adding the arbitrary theme park exception to pacify Disney, Comcast NBC Universal, and a handful of other big companies.

Last modified on 28 May 2021
Rate this item
(15 votes)
Tagged under
More in this category: « New EPYC supercomputer opens in Berkeley Lab Dell and HP warn that chip shortages will cause them trouble »
back to top