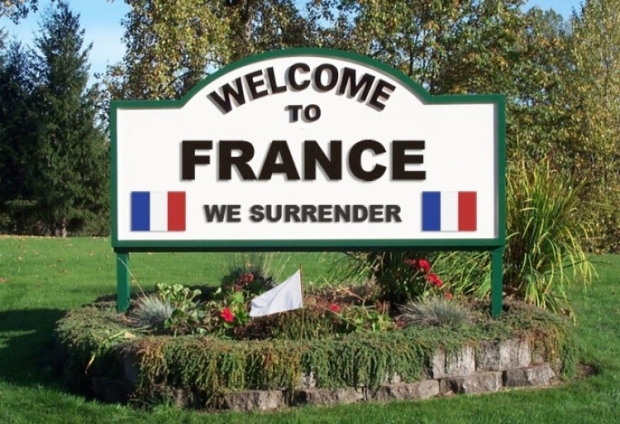 The French are likely to surrender on Google's antitrust case and reach a settlement over allegations it abused its power in online advertising.

According to the Wall Street Journal, the company was expected to pay a fine and institute operational changes which will remove obstacles that it puts up against competitors.

The settlement could be among the first resolutions in a wave of investigations or lawsuits targeting Google's ads business, which generated $147 billion in revenue last year, more than any other internet company.

In December 2019, the Authority fined Google 150 million euro ($183 million) for abusing its dominant position in the search advertising market, saying the operating rules of its Google Ads advertising platform were "opaque and difficult to understand" and were applied in an unfair and random manner.

Most of Google's sales come from search and YouTube ads. But about $23 billion last year was tied to helping publishers sell ads and the connections between Google's duelling businesses are drawing antitrust scrutiny, including calls from critics for a break-up.

Google spokeswoman Leslie Pitterson did not comment on the reported settlement but said that the company's third-party ad tech products work with both Google's partners' and competitors' products.

"We continue to take in feedback and make updates to better serve users and the wider ecosystem, ,she said in a statement.

If approved by the Competition Authority's board, the deal could be announced in weeks and would be binding only in France, the newspaper said.

Google also is fighting lawsuits in the United States from several advertisers, rivals and publishers around the same issues.

Last modified on 28 May 2021
Rate this item
(2 votes)
Tagged under
More in this category: « Dell and HP warn that chip shortages will cause them trouble Apple throttles RAM on M1 iPad Pro »
back to top