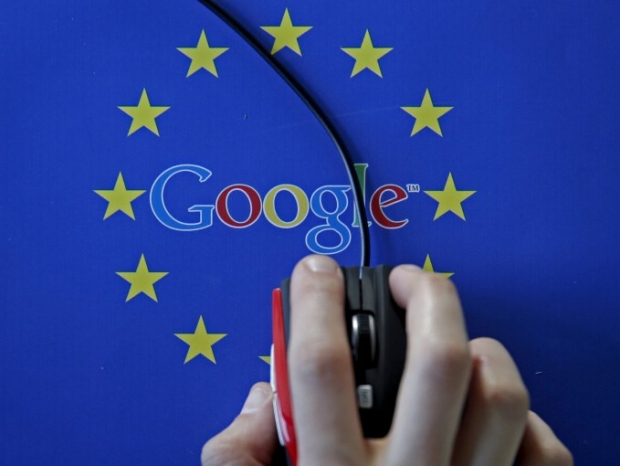 Not sure how much difference it will make

Google will scrap a fee and add more mobile search apps for users to choose from on new Android phones as part of an agreement to make an antitrust ruling go away.

The US tech giant will make the changes from September “following further feedback” from the European Commission. The EU authority said the tweaks were “positive” and addressed a number of complaints by other search companies.

The move may help Google avoid growing criticism over its compliance with the European Commission’s 2018 order to offer more choice to rivals. Google had a stable 97 percent market share for mobile search in Europe last month, a figure that’s barely budged despite rolling out a “choice screen” to prompt downloads of search alternatives for new phones.

DuckDuckGo and others have complained that the choice screen solution isn’t working and an auction model to pick only three apps is “fundamentally flawed”. App providers bid against each other for the slot and pay only if users downloaded a search app.

Google was hit by a record EU fine three years ago when it was also ordered to stop bundling search and browser apps with its Android mobile phone software.

The Alphabet unit opted to appease regulators by offering a choice to users -- but only on new Android phones and alternative search apps were shown just once when people switched on the handsets for the first time.

Google will now be “making participation free for eligible search providers”, Oliver Bethell, its director of competition law, said in the blog. “We will also be increasing the number of search providers shown on the screen.“

The EU said five search providers “will be immediately visible” on almost all devices, chosen because they have the largest market share in their country and displayed in random order so Google won’t always be first. Users can scroll down to see up to seven more search apps.