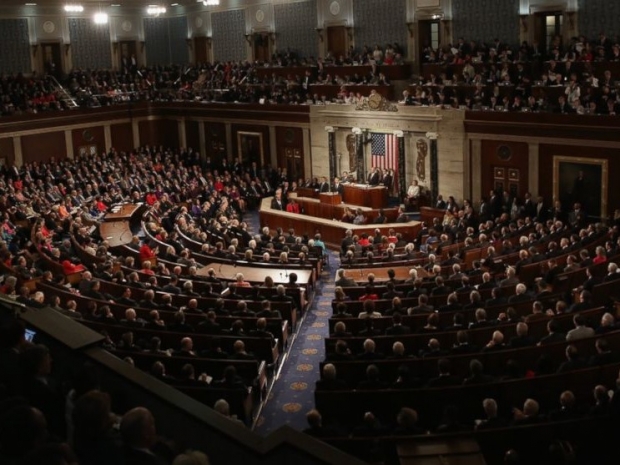 House Democrats are set to introduce a package of five bills as soon as this week that would prohibit tech giants like Apple, Amazon, Facebook and Google from discriminating against rivals or buying potential competitors.

The move is the most serious effort yet to rein in Silicon Valley's power after years of complaints from Congress.

The most controversial bill would let prosecutors sue to break up major tech companies by forcing the platforms to sell off lines of business if they represent a conflict of interest. The draft legislation aims to enact the recommendations from a blockbuster House Judiciary Committee report last autumn on competition in digital markets, which found that the four tech giants have monopolised various aspects of the online economy.

Observers think that it will be interesting if the lawmakers of both parties who have condemned the tech companies as abusive monopolists come together to do something about it.

Democrats on the House Judiciary antitrust panel circulated the draft bills to potential co-sponsors this week. They hope to lure at least some GOP members into supporting the bills, particularly Colorado’s Ken Buck, a critic of the large tech companies and the top Republican on the panel.

Last modified on 11 June 2021
Rate this item
(6 votes)
Tagged under
More in this category: « Trump tried to use Apple to spy on Democrats Google promises to remove third party cookies from Chrome »
back to top