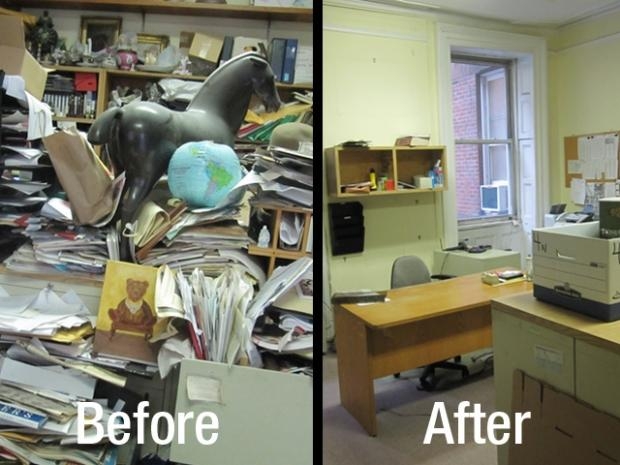 Software King of the World Microsoft has released a visually "refreshed" version of its Office desktop apps for both Windows 10 and 11.

Microsoft tells us that new Office refresh will "shine" on Windows 11 but still work on Windows 10, which is just as well as we don’t know anyone who will be downloading Windows 11 until 2030.

Office is set to match users' Windows themes, including black (Dark Mode), white, colourful, or dark gray. The Quick Access toolbar is hidden by default in the name of simplifying the interface.

The refreshed Office is available to Office Insider testers running Beta Channel builds. Testers can toggle between the new and existing interface to move between the current and newly updated Office apps. Those who don't want it can turn off the "Coming Soon" feature at the top right hand corner of the menu.

Last modified on 01 July 2021
Rate this item
(3 votes)
Tagged under
More in this category: « McAfee bows out with last stitch up Intel allows SSD Optane for workstation users »
back to top