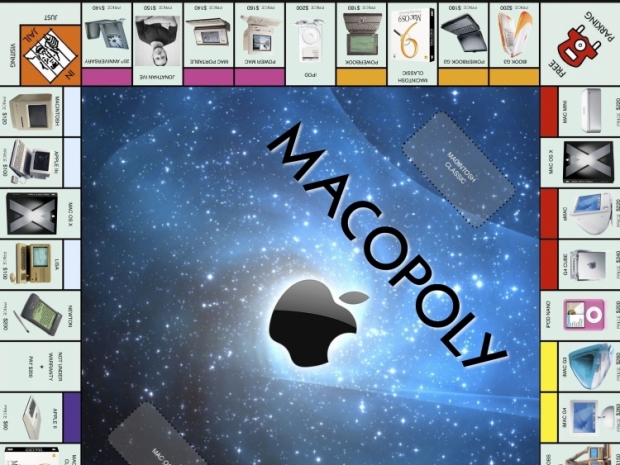 Vestager, the European Commission's executive vice president, has proposed regulations that could force Apple to allow alternate app stores. Apple CEO Tim Cook spoke out against the proposal, stating that it could threaten the privacy and security of iOS.

"The important thing here is, of course, that it's not a shield against competition because I think customers will not give up neither security nor privacy if they use another app store or if they sideload." Vestager added that she was open to changes in her proposals, which need input from EU member states and lawmakers before it can become law. "I think that it is possible to find solutions to this", Vestager said.

"As I have said, I think actually several times, that it is a good thing when providers give us the service that we can easily set our preferences if we want to be tracked outside the use of an app or not as long as it's the same condition for everyone", Vestager added. "So far, we have no reason to believe that this is not the case for Apple."