UK flogs its largest fab to the Chinese 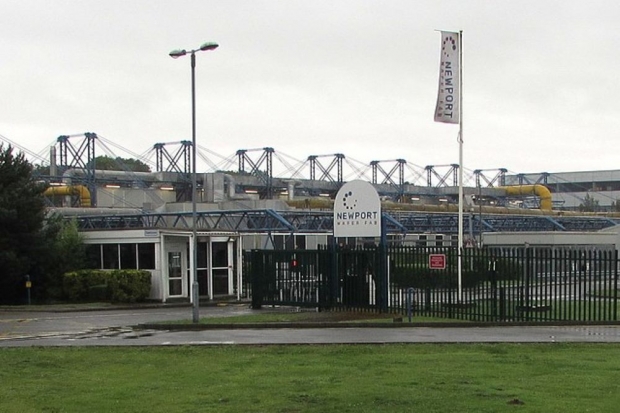 At least the Europeans didn't get it

The UK's largest chip producer, Newport Wafer Fab, is set to be acquired by Chinese-owned semiconductor company Nexperia for around $87 million next week. The deal comes shortly after the crown jewel of the UK tech industry, ARM, agreed to be acquired by US chip giant Nvidia for $40 billion.

Located in Newport, South Wales, privately-held NWF's chip plant dates back to 1982 and it is one of just a handful of semiconductor fabricators in the UK. Nexperia is set to announce the takeover as soon as Monday or Tuesday, the sources said.

"We are in constructive conversations with NWF and Welsh Government about the future of NWF. Until we have reached a conclusion we cannot further comment." The deal comes during a global chip shortage that has led countries to try and become more independent when it comes to semiconductor production. The vast majority of today's chips are manufactured in Asia, with Taiwan's TSMC, South Korea's Samsung and China's SMIC among the largest chip producers in the world.

Tom Tugendhat, leader of the UK government's China Research Group and chairman of the Foreign Affairs Select Committee, said he was concerned about a potential takeover of NWF in a letter to U.K. Business Minister Kwasi Kwarteng in June.

"I must stress again that having the UK's leading 200mm silicon and semiconductor technology development and processing facility being taken over by a Chinese entity -- in my view -- represents a significant economic and national security concern", Tugendhat said.

He urged the UK government to review the deal under the National Security and Investment Act, which was introduced in April as part of an effort to protect the nation's technology companies from overseas takeovers when there's an economic risk or a security threat.

"This is the largest last remaining advanced semiconductor factory in England being sold to the Chinese and the British government aren't doing s*** about it", a source said, adding that they should at least try and get $1 billion for it.

Last modified on 05 July 2021
Rate this item
(2 votes)
Tagged under
More in this category: « Broadcom settles FTC monopoly charges IBM president gives up »
back to top