Huawei says it is fighting to survive 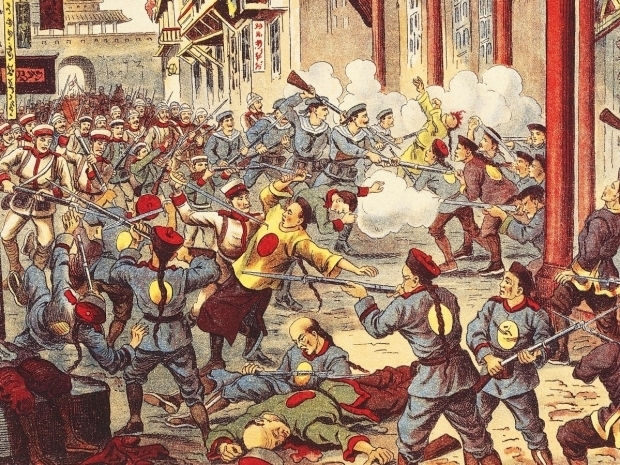 Revenue falls by a third

The chairman of Huawei said the Chinese technology company's "aim is to survive" as revenue fell almost 30 percent in the first half of the year.

The Chinese company has been pretty much persecuted into a coma by the US government over unproven spying claims and put on the US trade blacklist in 2019.

The company announced Friday that it generated $49.6 billion in revenue in the first half of 2021. It's a significant fall from the the first half of 2020. Huawei said its profit margin grew 0.6- 9.8 percent largely as a result of efficiency improvements, and added that the overall performance was in line with forecasts.

Eric Xu, Huawei's rotating chairman, said in a statement that the company had set its strategic goals for the next five years. "Our aim is to survive, and to do so sustainably", he said.

Xu said in April that Huawei has ramped up its research and development investment as part of its efforts to "keep the company afloat, to address supply continuity challenges caused by US bans, and to pursue sustainability well into the future".