BYD gives up on chip making share sell off 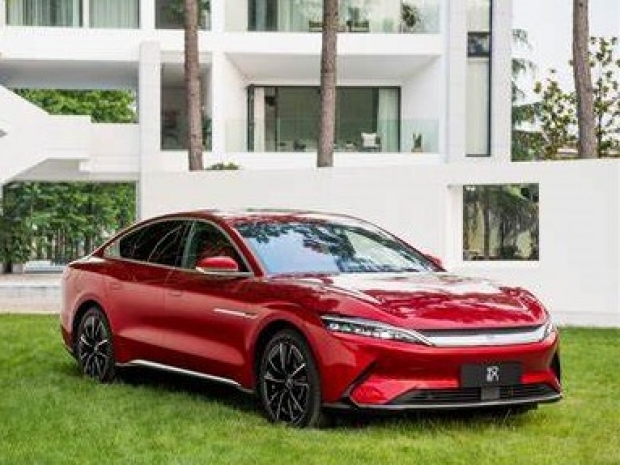 All part of Beijing's crackdown on tech businesses

In a move that is being pushed in the West as Beijing's crack down on its big tech Chinese electric car maker BYD's plan to sell shares in its computer chip making unit has been suspended.

A number of China’s big tech companies have been hit by a sudden rash of rules and laws by the Mandarins of Beijing, much to the disgust of the Western Press. It seems that while China is doing what western government’s fear to do to their own Big Tech overlords it is safer to report the moves as being bad.

The government action appears to involve the way that the deal was being carried out. Over the weekend, the Shenzen Stock Exchange said Beijing Tian Yuan Law Firm, one of China's biggest legal services companies, was being investigated in relation to the listing.

It said the firm, which has been an advisor for BYD Semiconductor's planned initial public offering (IPO), was being investigated by China's Security Regulatory Commission but gave no further details.

BYD Semiconductor had aimed to raise at least $309 million from the sale of shares. It planned to invest the money back into the business as global carmakers struggle with a shortage of computer chips

The firm is China's biggest maker of microcontroller chips for vehicles and the government really does want the chips.