Only Apple is invulnerable to chip shortage 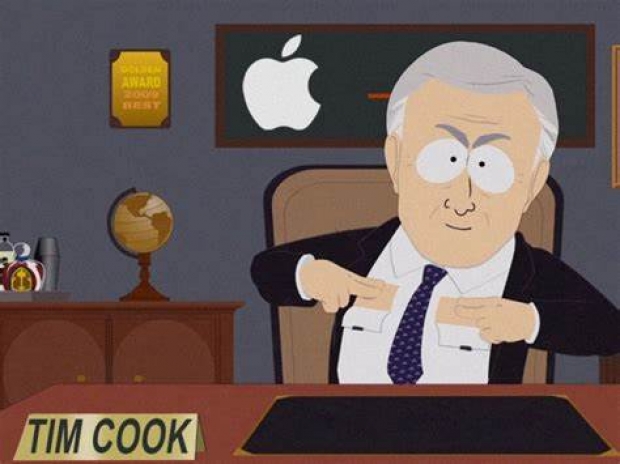 Which only hurts its rivals

While the chip shortage is canning Apple’s rivals, the fruity cargo cult is laughing all the way to the bank, according to a new report from Wave7.

Wave 7, which surveys US retailers to get a picture of smartphone demand in the United States, found that Samsung and OnePlus have been hit especially hard by the chip shortage particularly their budget phones, where demand is present.

Apple was apparently able to lock down its chip supply well ahead of time and the result was that “everybody but Apple” is impacted, and that means that stores are unevenly impacted. AT&T, which has an iPhone-heavy inventory, is operating broadly at business as usual, but T-Mobile has suffered badly.

While Samsung Galaxy S21 and S21 Ultra sales are still strong, the report states that this may be at the detriment of the company’s middle to low-end phones purchased by those wanting a Galaxy phone, but uninterested in paying top dollar for the experience.

Verizon, apparently, is completely sold out of Samsung Galaxy A02s, Galaxy Note 20, Galaxy A01, Galaxy A21 and Galaxy A51 headsets.

And, in the US at least, Samsung’s loss is OnePlus’ gain, with the company hitting a record eight per cent of T-Mobile sales in the absence of Galaxy handsets.

While the report makes pleasant reading for Apple, it’s important to note that the company’s immunity may not last forever. During Apple’s Q3 2021 earnings call to investors, chief financial officer Luca Maestri warned that “supply constraints” were incoming, expected to “primarily impact iPhone and iPad”.