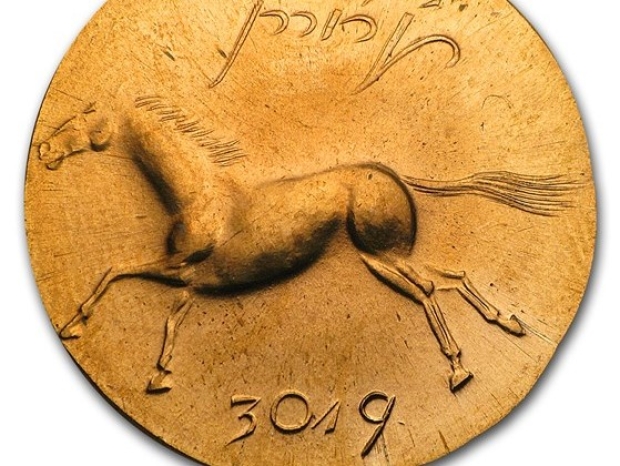 Looking at Stablecoins in Middle Earth

New Zealand's central bank is exploring the possibility of issuing a digital currency, saying the benefits it would bring include its potential use as a monetary policy tool.

The central bank cites "the declining use, acceptance and availability of cash in New Zealand, and emerging innovations in private money, also known as stablecoins".

While developing a central bank digital currency would require long lead times given the complexities and involve a multi-stage approach, the Royal Bank of New Zealand (RBNZ) said it broadly favors the idea.

A digital currency should support the New Zealand dollar "as our single unit of account" and be exchanged 1-for-1 with cash, it said, adding "cash is here to stay for as long as some of us need it".

The RBNZ said a digital currency would support the value anchor role of central bank money by:

* Providing an additional monetary policy tool by it being either issued to provide monetary stimulus, or interest bearing.

Other central banks around the world, including the European Central Bank, are also exploring the possibility of issuing a digital currency.