US governor thinks reporters who discover website flaws are hackers 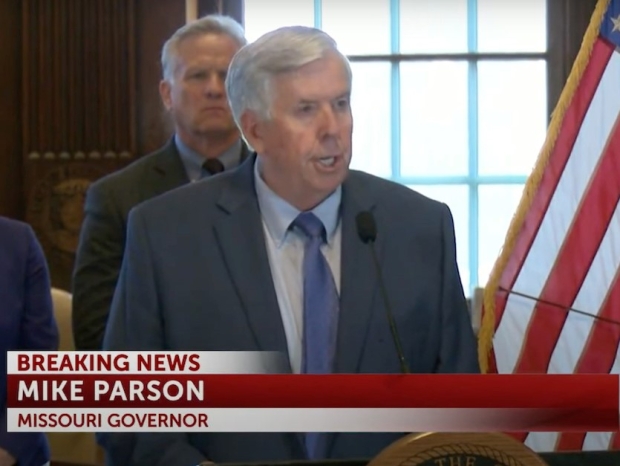 A US governor was so terrified that a reporter was doing his job and investigating a shonky government website that he attempted to name and shame the hack and his paper.

Governor  Michael Parson (R) called a news conference to warn his state's citizens about a nefarious plot against a teachers' database by a reporter from the St. Louis Post-Dispatch.  In front of other reporters, who he assumed would not be doing their jobs, and were as just as technically literate as himself, Parson said that “through a multistep process an individual took the records of at least three educators, decoded the HTML source code and viewed the Social Security number of those specific educators".

Parson was not responding to a security sweep of the government site, but to a news story written by the  Post-Dispatch in which reporter Josh Renaud, had a look at Social Security numbers of Missouri teachers on a website run by the state education department as part of a story looking at the piss poor security on the site.

Though no private information was clearly visible nor searchable on any of the web pages," the Post-Dispatch's report stated, "the newspaper found that teachers' Social Security numbers were contained in the HTML source code of the pages involved".

In other words, it seems, a search tool for teacher credentials responded to searches by including a bunch of information, some of which was embedded in the source code of the page but not visible when just reading the page.

The person ultimately responsible for site security is…  Governor Michael Parson.  We guess he thought if the other hacks were busy lynching their fellow for doing their job they would forget to ask him why he was not doing his. Still, let this be a warning to other reporters who dare to do their job in the US.

Last modified on 15 October 2021
Rate this item
(5 votes)
Tagged under
More in this category: « Firefox for PowerPC Macs finally killed Palm coming back from the dead »
back to top