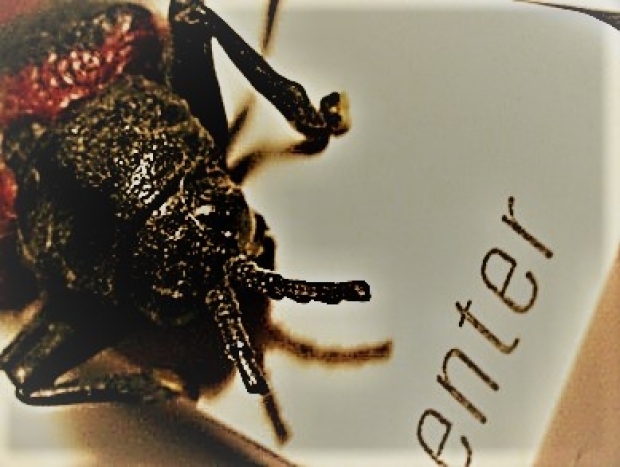 An indie developer has found that while 5.8 percent of his game's buyers were playing on Linux, they generated over 38 percent of the bug reports.

“Koderski” posting for developer Kodera Software on Reddit said the issue was not because the Linux platform was buggier – in fact only three of the roughly 400 bug reports submitted by Linux users were platform specific.

Koderski makes indie game [Delta] V: Rings of Saturn and has sold a little over 12,000 copies of the game, and about 700 of those were bought by Linux players.

Koderski's numbers are a limited sample size drawn from one person's experience, but tell a compelling story.

Koderski also says that very few of those bugs were specific to Linux, being clear that "This 5.8 per cent of players found 38 per cent of all the bugs that affected everyone."

The bug reports themselves were higher quality, he said, including software and OS versions, logs, and steps for replication.

Multiple commenters on the post chalked this up to the kind of people who use Linux: Software professionals, IT employees, and engineers who would already be familiar with official bug reporting processes. It's a strong theory as to why this might be, though the sheer passion that the gaming on Linux community has for anyone who supports their favourite hobby may be another.

Last modified on 26 October 2021
Rate this item
(2 votes)
Tagged under
More in this category: « Our brain works like autocorrect Windows XP is 20 years old »
back to top