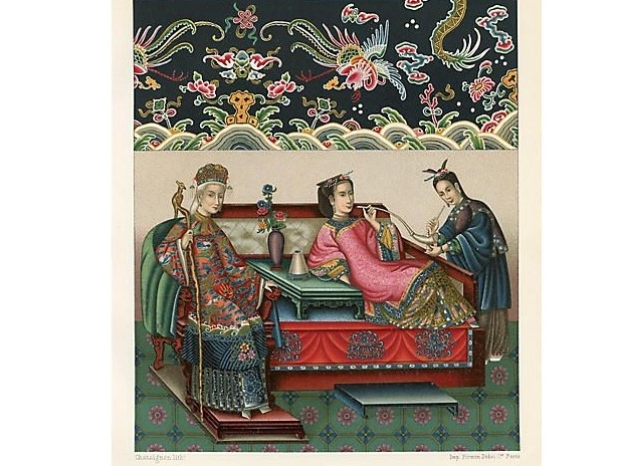 One which pushes socialist values

China will strengthen its efforts to build a "civilised" internet with an eye on reshaping online behaviour and use it as a platform to disseminate new party theories and promote socialist values, the country's cyberspace regulator said.

The head of Cyberspace Administration of China (CAC) Zhuang Rongwen said such efforts were crucial to build a "modern socialist country", given that China had over a billion netizens and was the world's largest digital society.

The comments were published in an internal Communist Party newspaper. Rongwen said the Party should take advantage of the internet's ability to facilitate communication, he said, and use it to "let the party's innovative theories 'fly into the homes of ordinary people'".

He said that good role models should be better publicised and young internet users should be guided to develop good cyberspace habits rather than behaviours such as cyberbullying, he said, adding that internet firms should improve their self-discipline.

Last modified on 27 October 2021
Rate this item
(3 votes)
Tagged under
More in this category: « AMD reports another record quarter with Q3 2021 Google does better than expected »
back to top