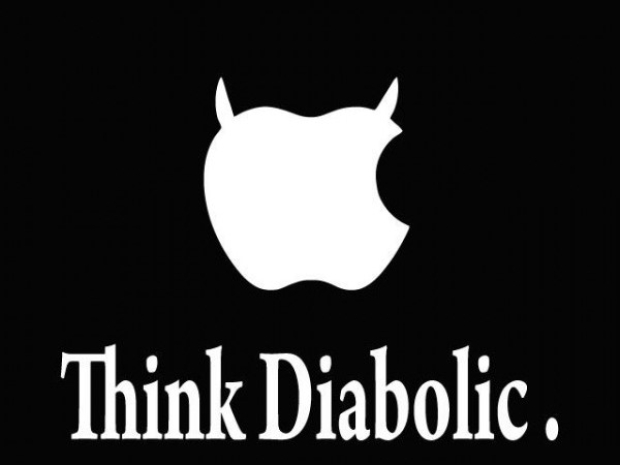 Must be fixed by Apple

While some companies have been making their products more accessible and useful for users, the fruity cargo cult Apple has been working out ways to make its products impossible to fix.

While many expected the iPhone 13 to be difficult to fix, Apple's steps to brick the product if taken out of its hands have shocked many users.

Apparently, the iPhone 13 screen cannot be replaced without special software controlled by Apple.  This means that Apple fanboys must take their phones to Apple to repair and pay what ever Job’s Mob demands.

Independent repair shops make the vast majority of their money doing screen replacements, because that is the thing that breaks the most on iPhones (we guess because too many users fling them at walls in frustration).

According to iFixit, replacing the screen on an iPhone 13 disables Face ID functionality. That's because the screen itself is paired to a small microcontroller attached to the display.

Replacing a cracked screen with a new screen will disable this pairing, thus breaking a core piece of functionality in the phone.

An authorised Apple repair tech can pair a new screen to an iPhone with the click of a few buttons using proprietary Apple tech. Everyone else will have a much harder time." It is still possible to change a screen on an iPhone 13," notes Motherboard.

"The difference is that to do so now, this microcontroller needs to be removed from the broken screen and resoldered onto the new screen (after the existing microcontroller on that screen is removed). Doing this requires micro soldering, which requires the use of a microscope and a highly skilled technician."

In an email to Motherboard, iFixit CEO Kyle Wiens said: "This is a clear case of a manufacturer using their power to prevent competition and monopolise an industry. Society loses: small repair shops will wither and fade away and consumers will be left with no choice but to pay top dollar for repairs or replace their device."