US and EU must avoid chip subsidy race 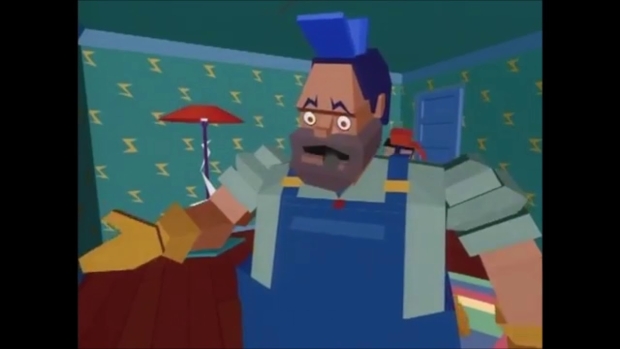 The United States and the European Union must avoid a subsidy race as they rush to support semiconductor production amid a global chip shortage, EU Competition Commissioner Margrethe Vestager said.

Vestager said in a speech at the University of Leuven, warned that taxpayers would have to fund any subsidy race and everyone will be poorer.

"In the present circumstances, it may be a temptation too hard to resist for companies to try to play governments out against one another, scanning the landscape to see who will pay more - the risk, of course, is letting taxpayers, whether European or American, pick up the bill and getting maybe very little from that investment," she continued.

She is one of many critics of current government policies of throwing money at chip producers.

In the US Sen. Bernie Sanders warned that congress should work to expand US microchip production but “should not be handing out $53 billion in corporate welfare to some of the largest and most profitable corporations in the country with no strings attached.”

Willy Shih, a Harvard Business School professor who specializes in technology and manufacturing, called the US subsidy plan “worrisome.”

“All the lobbyists are out there trying to ensure their firms ‘get their share’ with less focus on how the money will be precisely spent, or the outcomes measured,” he said by email.

Most of the support for giving large amounts of cash to chip makers are less about the chip shortage and more fears about Chinese rising manufacturing power which will eventually eclipse the west unless it can stay ahead technologically.

Last modified on 12 November 2021
Rate this item
(1 Vote)
Tagged under
More in this category: « Foxconn warns global chip shortage will last until next year Intel rolls out new graphics driver for Alder Lake »
back to top